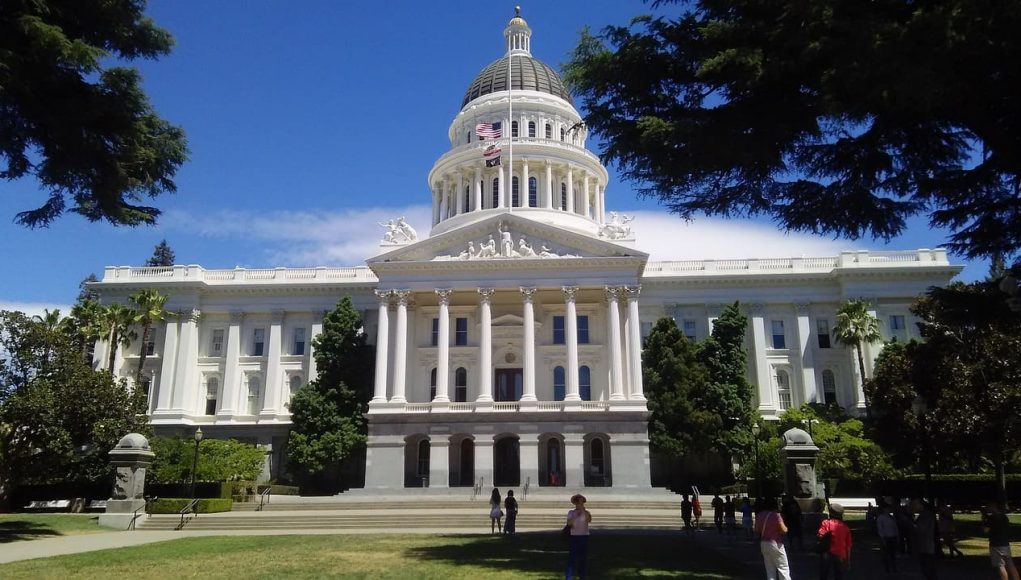 Last night, NBS posted an update about the flavor ban process occurring in the California state capital, Sacramento. “The retailer meeting between city staff and the tobacco and vapor retailers has just ended. Excellent points were raised by everyone and while there was a level of chaos in a meeting it was good to see about 100 people attending it to voice their concerns. The ordinance is currently drafted and will be proposed by the city as staff will be directed to finalize it on OCTOBER 23RD at 3PM.”

The retailer meeting was recorded, so there is a video posted on NOTBlowingSmoke.org. WATCH HERE

The room was packed full of retailers aka stakeholders. It is almost comical how much the retailers were bombarding the meeting’s presenters with questions. It is obvious the organizers were in over their heads. These retailers were asking clear, concise and logical questions, yet the answers being given were by no means helpful.

However, this is something very serious, so I could never find it to be funny. From what I watched, I could say I hope every city’s retailers respond this same way. Their passion and frustration was obvious.

The stakeholders were trying to communicate with the meeting organizers about how the process in place is not working.

The meeting’s organizers were contracting all of their own comments — saying it wasn’t a meeting for everyone to voice their concerns and how the retailers should contact their city council members. Then when people said they’ve tried reaching out, suddenly the meeting was now said to be appropriate place for all retailers to speak their minds.

However, they’ve called city council members, they’ve sent emails and never had a chance to speak with anyone.

One vape shop owner received applause from all stakeholders when he says, “We’re already following all your restrictions, we’re doing everything you say, you’ve made higher age restrictions, you’ve raised the taxes on these products, now you want to take these products away? Let us breathe. Can we breathe?”

More applause were given to two women. One of them says, “these are adult products, I’m over 21, so I should have the right to decide if I want to purchase the product or not.”

Another woman said, “What I have a problem with is that this ordinance is already drafted. This process should not be happening without first hearing from the stakeholders. It feels like the stakeholders should have been able to voice our concerns, then the ordinance should have been drafted. The process is backwards because it feels like the council members already have their minds made up.”

Then one of the organizers of this meeting says that “they would relay the retailers’ concerns to the Law and Legislation committee.” Really? What is this process exactly? This seems like Medieval Times status. So, the organizers take the town’s message to the royals? Doesn’t seem very “American.”

Speaking with Stefan Didak after the meeting, he said “There’s a dozen going on but Sac is definitely a prize war for the opponents pushing for it. Plus, a prize for them to push things further at the capitol in terms of state level bans that are in the works for next year.”

NOTBlowingSmoke.org states, “The turn-out of both supporters and opposition to this bad policy is expected to be fairly large so prepare for 1 minute testimony. Let’s show Sacramento that it should not be like San Francisco and surprise them with the overwhelming opposition to bad policies like this. 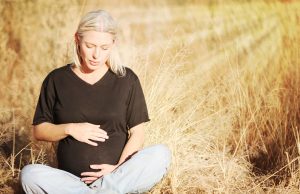 UK: NHS May be Giving Pregnant Women £400 Vouchers to Quit...

Banning E-Liquid Sweeteners Would be Catastrophic For Stop-Smoking Efforts