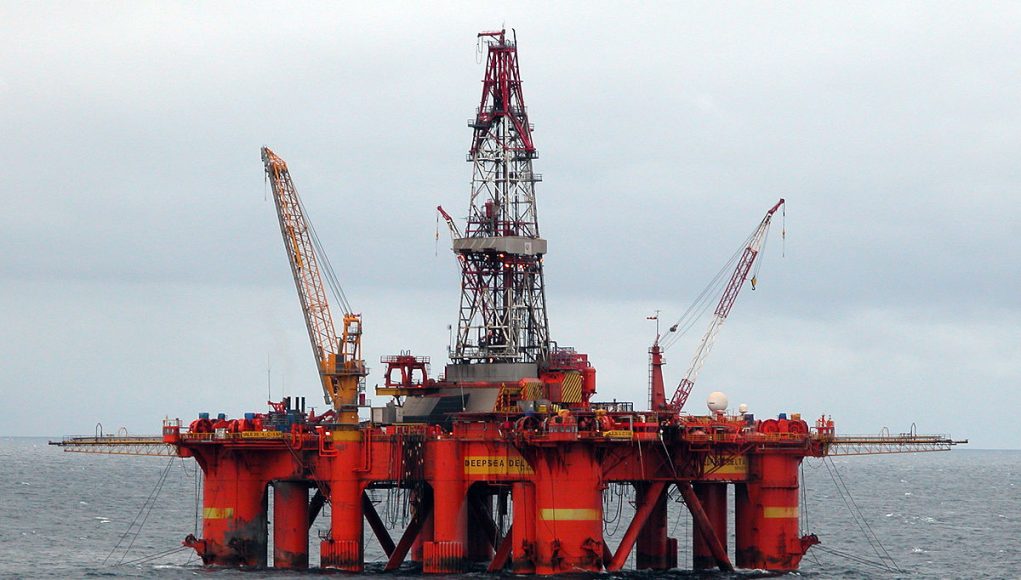 Vapers in Florida are facing a new threat – an attempt by lawmakers to amend the state constitution to ban vaping in all indoor workplaces. However, there’s one piece of good news – the proposal’s instigators have chosen such a bizarre way of doing it that public opposition is likely. With luck, advocates could succeed in shooting down this misguided law.

The driving force behind the proposal is Lisa Carlton, a former state politician who now sits on the Florida Constitution Revision Commission. It’s unclear why Carlton wants vaping banned, but in any case she has sponsored an amendment that would ban both vaping in workplaces and offshore oil drilling. This adds up to an amendment so unusual that it’s likely to make voters pause for thought.

According to Carlton the amendment is an environmental law, which is fairly controversial in itself – to class vaping as an environmental issue comparable to drilling for oil is unusual, to say the least. There have already been protests against Carlton’s proposal, including by a former state supreme court justice. The Florida Supreme Court has ruled that the amendment isn’t actually against the law, but research among voters suggests that they don’t see the sense in it and are reluctant to support it. Floridians will vote on the latest list of proposed amendments on 6 November.

Vapers in Hong Kong were shocked two weeks ago when the region’s Legislative Council made the surprise announcement that it planned to ban all reduced-harm nicotine products, protecting cigarette sales and taking harm reduction off the market. Now a leading tobacco company has joined the chorus of criticism, with a stinging attack from Philip Morris International.

PMI made headlines early this year when the company announced its intention of transitioning away from traditional cigarettes. This follows several years, and over $2 billion, of investment in reduced-harm products, including e-cigarettes and heat not burn devices. PMI is currently working to promote these products in the Asian market, and Hong Kong’s move is a blow to these plans.

On Thursday PMI’s chief executive, Andre Calantzopolous, said that Hong Kong’s decision was “a very wrong thing to do, because the alternative is to continue smoking.” PMI’s reduced-harm products are currently facing resistance from several governments – and the US FDA – and Calantzopolous fears that the Hong Kong ban will embolden those opposed to giving smokers safer alternatives.

The recent hardening of the FDA’s anti-harm reduction rhetoric seems to be paying off for the agency. On Thursday Altria, the maker of a range of vapour products as well as leading cigarette brand Marlboro, announced that it was halting sales of several products pending clarification on what the FDA is planning.

Two weeks ago FDA commissioner Scott Gottlieb told reporters he was considering a ban on selling flavoured e-liquids in convenience stores. This move is mainly aimed at JUUL Labs, whose products have been demonised by anti-vape groups, but several of Altria’s products are in the same general category. Until the issue is resolved, Altria are stopping sales of their MarkTen Elite and Apex pod systems, as well as MarkTen and Green Smoke cigalikes in all flavours except tobacco, menthol and mint. Although all these products are aimed at adult smokers, the media and harm reduction opponents insist they’re targeted at young people and non-smokers.

In another victory for opponents of harm reduction, JUUL Labs has confirmed that plans for a youth education programme have now been abandoned by the company. They had planned to issue a curriculum guide aimed at discouraging teenagers from using their products, which were designed for adult smokers. However, the initiative was fiercely attacked by pressure groups and politicians, who claimed it was a covert marketing drive aimed at recruiting young users.

In another controversial move, earlier this year JUUL Labs were offering $10,000 stipend payments to schools to help them prevent under-age vaping. This programme has also been dropped, with the company saying that only three schools had requested payments. Again, fake outrage from anti-vaping groups seems to be the problem. Despite these setbacks, however, JUUL are still pledging to spend $30 million over the next three years on countering teen vaping.