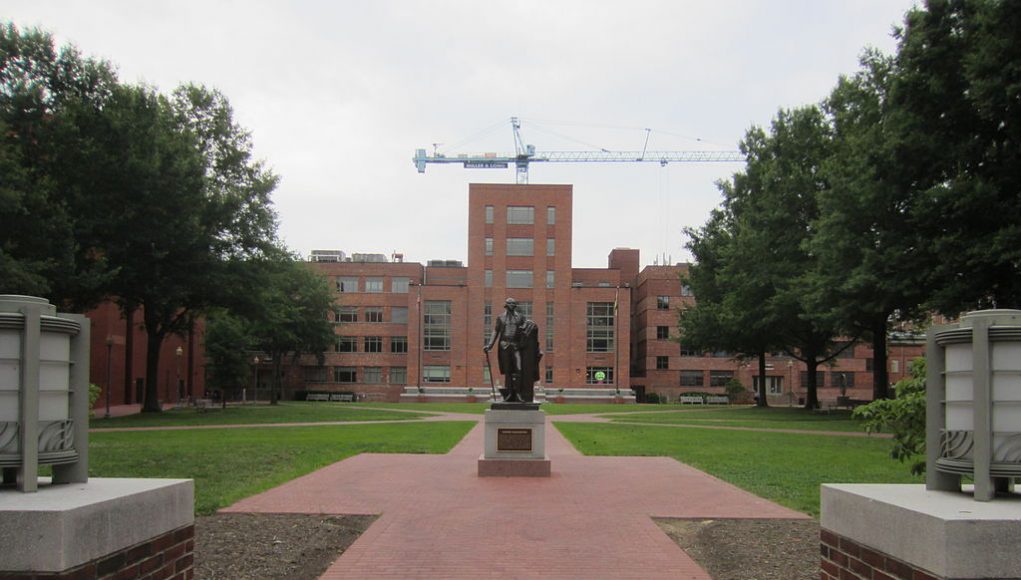 A group of US academics claim to have found evidence that daily vaping significantly increases the risk of a heart attack. A new study released from George Washington University shows that, even after controlling for cigarette smoking, vapers are 1.8 times more likely to suffer a myocardial infarction than non-vapers. On the face of it this is a worrying statistic, but it seems to be repeating a serious error that one of its authors has already made in a previous, widely criticised study.

The authors used information from the 2014 National Health Interview Study to calculate what percentage of smokers, vapers and those who used neither had suffered from a heart attack. Based on this they calculated that vaping increased the risk of heart attack by almost double, smoking by around three times and dual use by four and a half times.

It’s well known that many smokers switch to vaping in response to smoking-related health problems (including the author). However, there’s no evidence that vaping does, or even potentially can, cause heart disease. Several papers from Californian anti-vaping activist Stanton Glantz claim to have found a link, but these are based on research into ultrafine particles found in smoke and diesel exhaust, and are irrelevant to vaping. Stanton Glantz is named as an author on the new study.

Leading investment bank Morgan Stanley has predicted that any move to ban or restrict popular e-cigarettes like JUUL are likely to boost tobacco share prices. By making safer alternatives more expensive, less attractive or harder to buy, and action by the FDA is likely to increase cigarette sales and tobacco industry profits.

Analysis by Morgan Stanley has found that most JUUL users previously smoked Marlboro, Camel or Newport cigarettes, so a crackdown on the popular vaping devices is likely to stabilise sales of those brands. The same research found that 85% of JUUL users were current smokers when they began using JUUL (it’s unknown how many were former smokers) and 16% have now quit smoking; the remainder have reduced cigarette consumption by an average of around 40%.

Anti-vapers zero in on vitamin cowboys

Harm reduction opponents are being handed a new weapon in their war against vapour products, thanks to manufacturers of e-liquids that contain vitamins and other nutrients. Companies like VitaminVape are making health claims for their juices – despite them not being regulated as supplements by the FDA, and the claims themselves being based on out of date evidence that dates back to the 1950s and 60s.

A loophole in US law allows vitamin-containing e-liquids to escape regulation as supplements; the FDA definition of a supplement only covers substances that are ingested, not those that are inhaled, so manufacturers can sidestep the agency’s authority.

A deputy director of the American Cancer Society has called for vapour products to be included in the Great American Smokeout, an annual anti-tobacco event organised by the ACS. The justification for this is the tired claim of a teen vaping “epidemic”.

According to Dr Peter Shields, the fact e-cigarettes contain nicotine means they should be targeted by the Great American Smokeout despite the fact they don’t produce any smoke. Shields goes on to repeat many scare stories about vapour products, criticising the evidence that they’re effective for smoking cessation and also claiming that the products’ packaging is simultaneously colourful and inconspicuous.