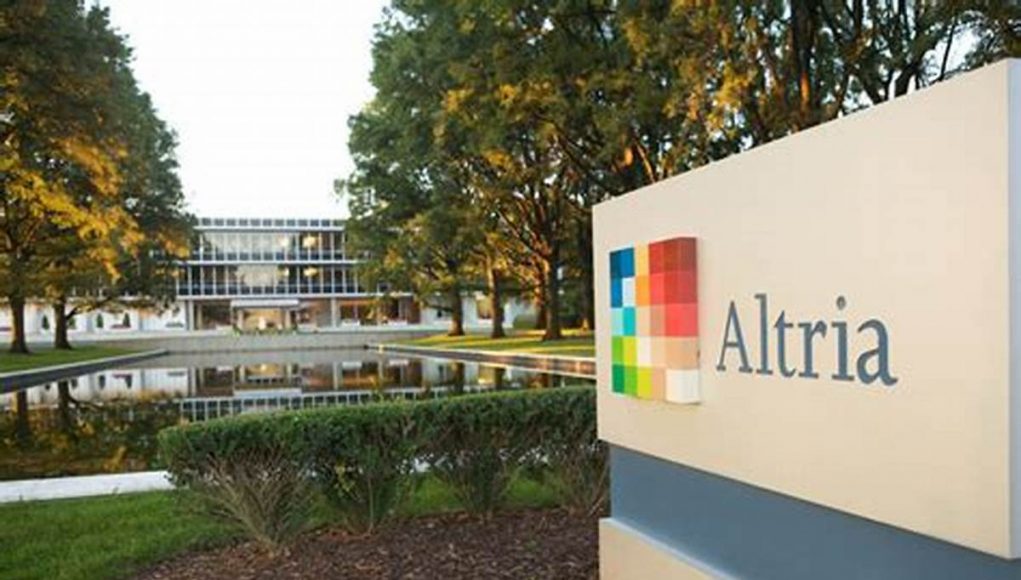 JUUL in talks over Altria deal

The maker of the USA’s most popular vapour product is in talks with Altria, a source for the tobacco company revealed this week. San Francisco-based JUUL Labs has been negotiating with the maker of Marlboro cigarettes with a view to selling a major stake in the company – in a move widely believed to have been sparked by the FDA’s vendetta against the company.

JUUL and Altria have been talking on and off for several months, but the latest discussions seem to have been sparked by the FDA’s unannounced inspection of the company last month. While successful, JUUL is a relatively new company and lacks experience at coping with pressure from regulators; that’s shown up in its response to the FDA’s latest moves, which has angered many vapers. Altria has a lot more experience at this, and being brought under the tobacco giant’s wing would give JUUL access to effective lobbying and legal advice.

In return, Altria would be linked to a highly successful reduced harm product that would help round out its range. It’s reported that the company is only interested in a deal that gives it significant control over JUUL Labs; the source indicates Altria wants around 30-40% of the company’s shares, and is willing to pay as much as $7bn to achieve that.

In a welcome, if belated, sign of opposition to the Food and Drug Administration’s latest attack on harm reduction, several US senators have spoken out against the agency’s plans to restrict flavours. Senator Ron Johnson (R-Wisconsin) tweeted “No one wants kids to use tobacco. But the @US_FDA proposed actions will also affect adult Americans who use e-cigarette products to quit smoking. Regulatory overreach could reduce alternatives to cigarettes and have other unintended consequences,” while Senator Richard Burr (R-North Carolina) highlighted the inconsistency of the FDA targeting legal, American-made products while turning a blind eye to the growing number of states that ignore federal drug laws.

A new position statement by the Royal Australian and New Zealand College of Psychiatrists has called for the legalisation of nicotine-containing e-cigarettes in Australia. The announcement follows last Friday’s decision by New Zealand to ease restrictions on nicotine vapes, widening the gap between the two countries.

In the statement, the RANZCP pointed out that people with mental health issues smoke at a higher rate than the general population and have more difficulty quitting. In other words, they’re one of the groups that can benefit most from the availability of safer alternatives – but, thanks to Australia’s crazed prohibitionist policies, they can’t get them. The statement also points out that the country’s punitive tobacco control policies have run out of steam, with the smoking rate now static for the first time in years, and that embracing harm reduction is the only way to see further progress.

Addressing an international health conference in Istanbul this week, Turkish president Recep Tayyip Erdogan, a former footballer who has spent time in prison for religious extremism, described electronic cigarettes as “bizarre”. In a spectacularly ill-informed rant the Turkish leader claimed that “They claim it does not contain any nicotine or very little. But soon people will become addicted.” The reality is that vapour product manufacturers are very clear about how much nicotine is in their products, as this is important information and customers are unlikely to buy unless they’re given it. There’s also no evidence that nicotine, outside of smoked tobacco, is addictive.

Determined to continue its war on flavoured vapour products, the FDA has now turned its attention to a California-based e-liquid manufacturer – and the move is a clear warning to the industry that irresponsible, or even edgy, marketing is just inviting the wrong sort of attention.

Electric Lotus LLC received an FDA warning letter on Thursday, citing a number of actual or potential violations. According to an FDA statement the company is selling liquids with labelling or advertising that resembles child-friendly foods, including sweets, peanut butter and the popular Froot Loops and Lucky Charms cereals. The FDA says this creates a risk of children ingesting the liquids, although a much more likely consequence is legal action from the manufacturers of the foods.

According to the FDA, Electric Lotus also failed to list its products with the agency or seek Pre Market Tobacco Authorization for them. The company is the 18th to be targeted this year for irresponsible labelling.