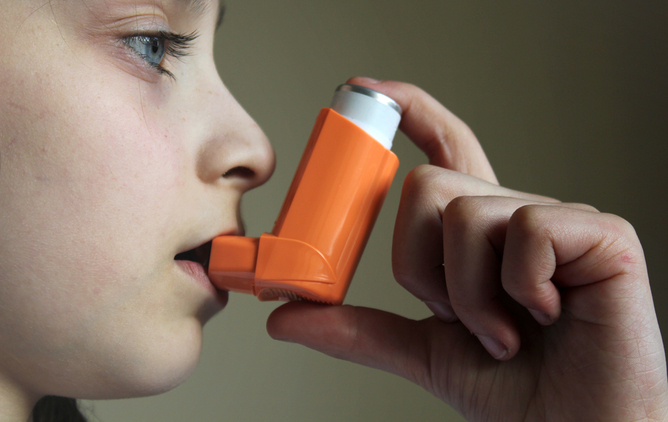 A new study from the USA claims to have found evidence that “second-hand aerosol” from electronic cigarettes can trigger symptoms in young asthma sufferers. The researchers, led by Jennifer E Bayley from the National Institute on Minority Health and Health Disparities in Bethesda, Maryland, looked at data in the 2016 Florida Youth Tobacco Survey and searched for any link between e-cig vapour and asthma attacks. They say they’ve found one.

According to the paper, 21% of youths with asthma reported having an attack in the previous 12 months, while a third reported having been exposed to “second-hand vapour”. There was an apparent link between having been around e-cig vapour and a higher likelihood of reporting an asthma attack. If true, this would suggest that vaping can trigger asthma symptoms – and support the endless calls for vaping bans.

However, there’s a major problem with the paper. The data it’s based on doesn’t come from controlled experiments. Instead, it’s all self-reported – including whether the asthma sufferers even have asthma, or experienced an attack. This means the results are open to all sorts of biases. For example, the constant negative publicity about vaping could influence subjects into linking the two. In the absence of any scientific reason why vaping could cause asthma attacks, this study doesn’t actually tell us anything useful.

Vapers in Nebraska are facing the threat of an over-21 age limit to buy e-cigarettes, which would make it harder for teenage smokers to access a safer alternative. A new bill introduced by state senator Dan Quick, LB149, contains a raft of anti-harm reduction measures; as well as increasing the age limit for buying flavoured nicotine liquids from 18 to 21 they would also force vape shops to get a tobacco retailer’s license and ban vaping anywhere smoking is currently banned.

According to Quick, the bill will combat the “public health issue” of teen vaping – although, in reality, most US teens who vape regularly are current or former smokers looking for a less harmful option. He seems to be basing this on the CDC’s claims, derived from a handful of rat studies, that nicotine can harm brain development.

The Smoke-Free Alternatives Trade Association blasted Quick’s bill, calling an over-21 limit for e-cigs “a ridiculous overstep of the proper role of government in American lives” and pointing out that, by that age, Americans can do a lot of things that are much more dangerous than vaping.

Most e-cigarettes are made in China, so it’s more than a little ironic that it’s against the law to sell the devices there. That’s a political decision that was made to protect the state’s monopoly on cigarette sales, but many Chinese smokers want access to a safer alternative, so smuggling of vapour products has become big business in the communist nation.

Now, Chinese police in the port of Ningbo have uncovered a smuggling operation that was bringing around $58 million worth of vapour devices into the country from Japan via international parcel post. The seized products seem to have included heated tobacco devices – probably PMI’s iQOS – and that’s likely why Japan was the source.

Chinese customs officials say that smugglers use online platforms and instant messaging apps to sell the vapour products they bring into the country. Because of China’s draconian internet monitoring and censorship they’re usually disguised as other products. Police say more than 300 other smugglers have been caught in Ningbo, all linked to the illegal import of vapour products.

A student group at a New York high school has made it its mission to pester any of their peers who’re looking for a safer nicotine product. The “Reality Check Club” claims to be opposed to the use of drugs, alcohol and tobacco, but they plan to spend the rest of the month running “No JUUL January” to discourage tobacco harm reduction. Using deep insights into vaping, such as “I know it’s bad because it has nicotine in it” and “Hey you’re probably not going to live as long as you want to doing that because your lungs aren’t going to develop or anything,” the students are putting up posters and complaining to vapers. A group of them also plan to travel to Albany to lobby state politicians for even more restrictions on reduced harm products.