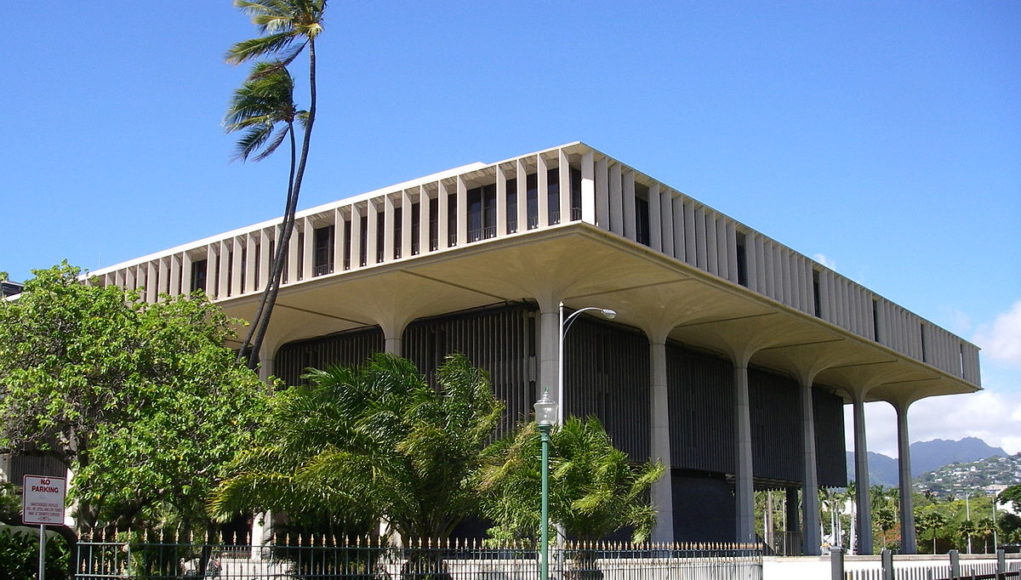 The legislation was proposed by democratic state representative Richard Creagan, and if implemented it would ultimately lead to an unprecedented ban on the sale of cigarettes in Hawaii, making it the first US state to implement such as measure.

Rep. Creagan, who is also a doctor does not think that the current tax measures and health warnings are being effective at curbing smoking. “It’s slowing it down, but it’s not stopping the problem,” he said, adding, “We essentially have a group who are heavily addicted – in my view, enslaved by a ridiculously bad industry – which has enslaved them by designing a cigarette that is highly addictive, knowing that it highly lethal. And, it is.”

Cigarettes should be as restricted as other deadly substances

Creagan added that cigarettes should be taken as seriously as certain banned substances. “The state is obliged to protect the public’s health,” he said. “We don’t allow people free access to opioids, for instance, or any prescription drugs.” Rep. Creagan’s bill has two other sponsors and is expected to be heard by the House Health Committee in the coming days.