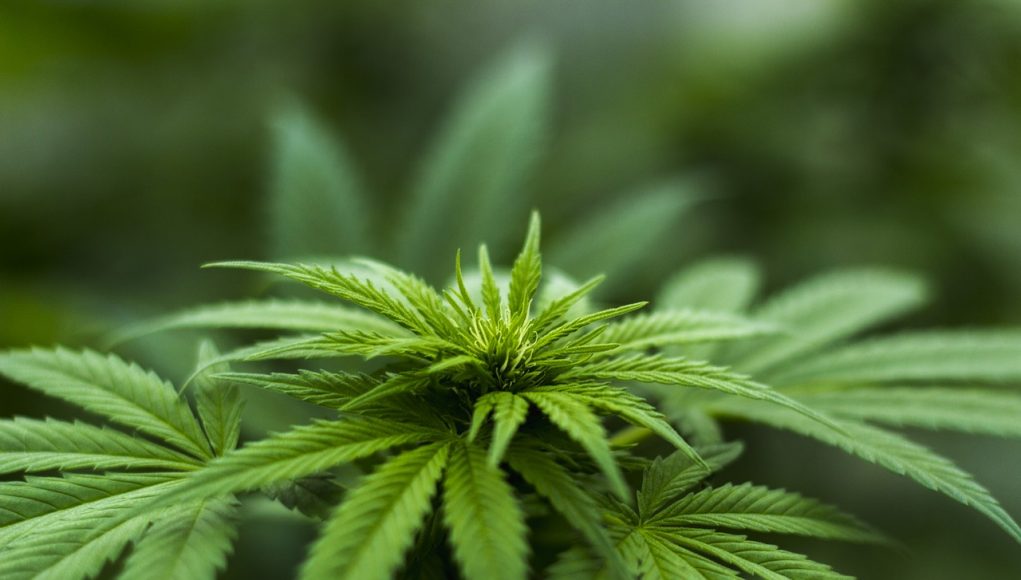 In February 2018, the World Health Organization (WHO), had finally released a report confirming that Cannabidiol (CBD) is safe for human and animal consumption, and can also be used for the treatment of several health conditions, such as Cancer and Alzheimer’s disease.

On the other hand, the European Food Safety Authority (EFSA) has recently changed its guidance on cannabinoids, requiring all food products using any cannabinoid to have a special authorisation under the EU “novel food ingredient” regulation.

Cannabinoid foods will take approx 3 years to be regulated

The EFSA guidance is non-binding and it is therefore up to individual member states to decide whether to implement it or not. However, the UK’s Food Standards Agency has told CBD-Intel, a research resource for the CBD industry market, that it fully intends to enforce the guidance whether the UK exits the EU or not.

The guidance states that: “Derived products containing cannabinoids are considered novel foods as a history of consumption has not been demonstrated.” This means that foods containing cannabinoids could be off the European and UK market for approximately three years, as this is the typical time it takes for an ingredient to gain novel food status.

The Complex Situation for the CBD Market

CBD Diane Caruana - September 19, 2022 0
Titled, “Evaluation of Self-reported Cannabis Vaping Among US Youth and Young Adults Who Use e-Cigarettes,” the study looked into cannabis vaping. Given that besides...