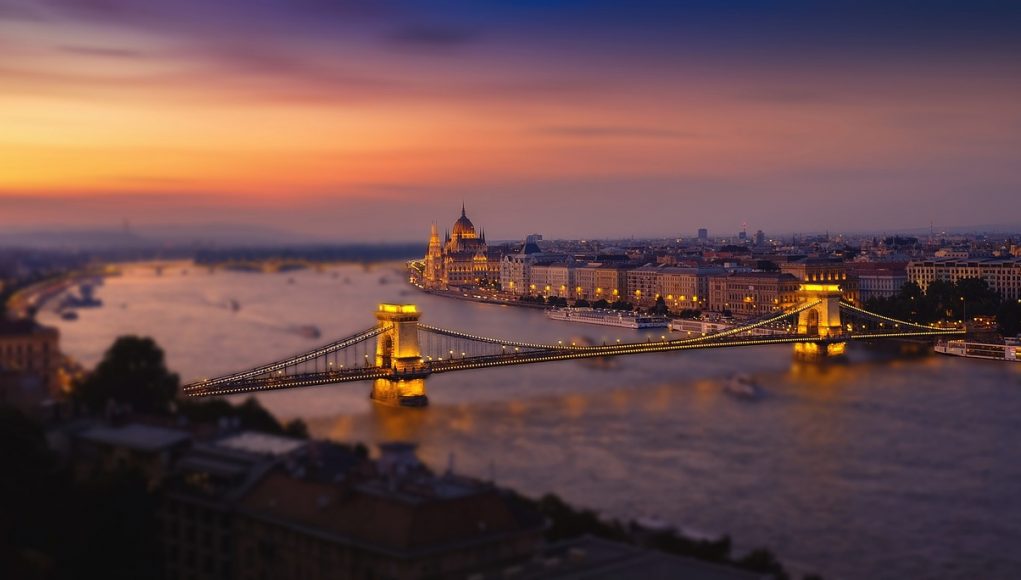 The study titled Perceived health effects of vaping among Hungarian adult e-cigarette-only and dual users: a cross-sectional internet survey, administered a web-based survey to 1042 adults in 2015. Participants were asked to report any AEs and physiological changes since they switched from smoking to vaping or while dually using e-cigarettes and combustible cigarettes.

“The majority of e-cigarette-only users reported more perceived beneficial changes in physiological functions and fewer AEs than dual users. Perceived short-term benefits of e-cigarette use may reinforce users despite the uncertainty of long-term health consequences,” read the study Abstract.

“Health professionals should provide balanced information regarding the possible short- and long-term positive and negative health effects of e-cigarette use during consultations with patients,” concluded the researchers.

Community Diane Caruana - November 26, 2021 0
Moderated by Rob Schwartz, the executive director of the Ontario Tobacco Research Unit and a Professor at the School of Public Health at the...

Community Diane Caruana - November 26, 2021 0
Among the restrictions set in place by the Smokefree Environments and Regulated Products (Vaping) Amendment Act which took effect in 2020, is a ban...

Pod 0
The days of the pod are far from over, and brands are constantly innovating to offer products that meet vapers’ expectations. Aspire is one...