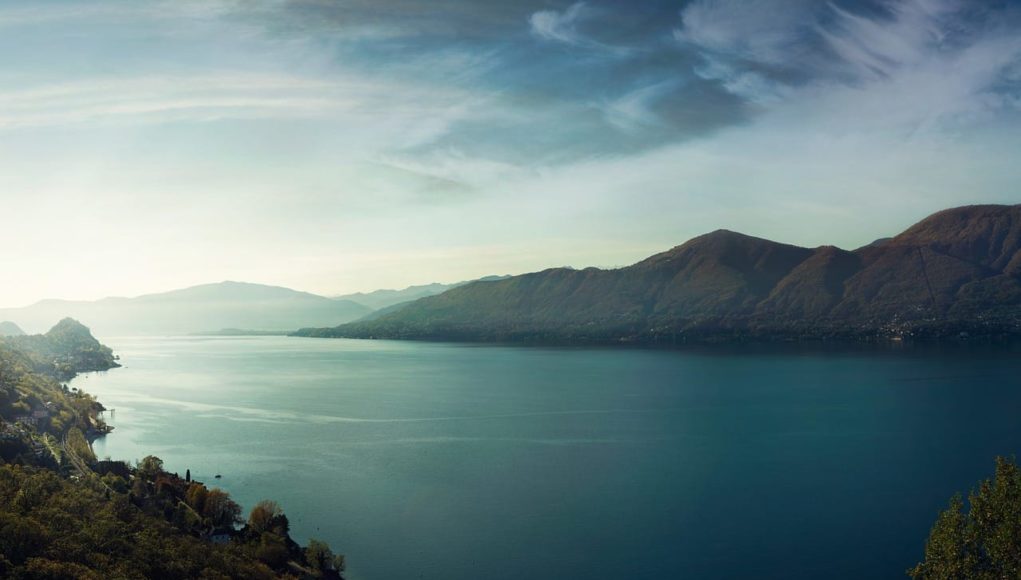 “There are lots of different opinions and beliefs about vaping. Some say it’s as bad as smoking, others say it helps with quitting smoking. It’s actually somewhere in the middle: vaping is not for non-smokers, but it has the potential to help smokers quit,” says the website.

“Smoking among young people is continuing to decline and most young people who vape are smokers or ex-smokers.”

Associate Health Minister Jenny Salesa said the website gives clear and reliable information about e-cigarettes as smoking cessation tools. “Many people miss the nicotine when they quit smoking. Vaping can replace this nicotine but without the toxins found in cigarette smoke. The combustion of the chemicals found in cigarette smoke is what causes almost all of the harm from tobacco.”

In a tone that is completely different to the one echoing throughout the US, Salesa added that there are many benefits for smokers switching to vaping, including reducing the risks to their health and the risks of secondhand smoke to their children. “Smoking among young people is continuing to decline and most young people who vape are smokers or ex-smokers.”

Boyd Broughton from Action on Smoking and Health said that it is important that the website makes it clear that vaping should be taken up solely for smoking cessation. “There needs to be some really careful thought and consideration given to how they allow it to be marketed and where and when those advertisements are placed, whether it’s on-air, in the shops, in the stores, or online etc.”

The launch of a campaign promoting e-cigs for smoking cessation

Later this year, the Kiwi government is expected to roll out another campaign targeted at promoting vaping as a way to stop smoking. “Māori women are the focus of this campaign due to their high smoking rate: 32.5 percent compared with the country’s total rate of 13.8 percent,” said Ms Salesa.