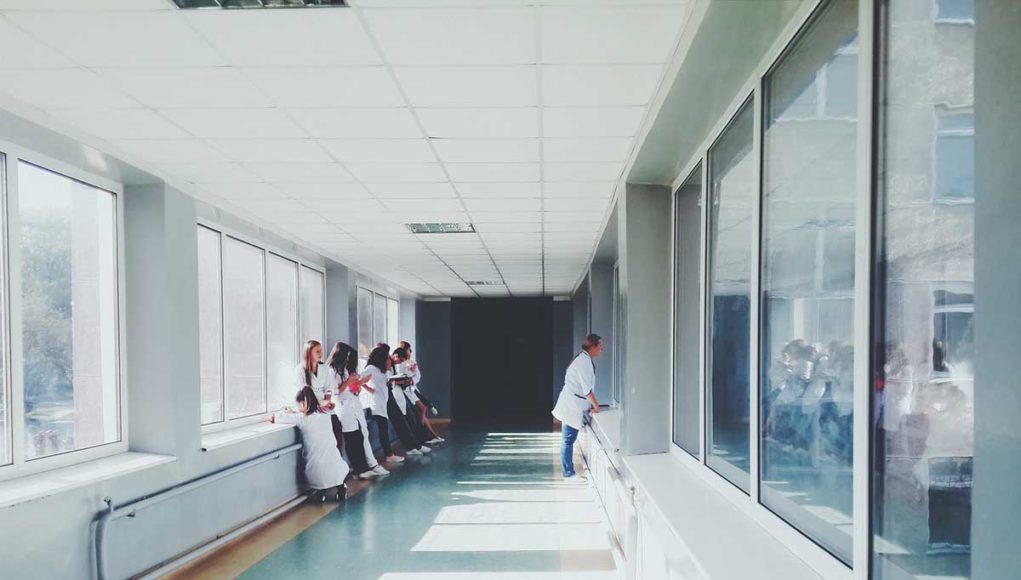 City Hospital in Birmingham and Sandwell General Hospital in West Bromwich, have opened shops selling e-cigarettes as part of the current anti-smoking drive and complete smoking ban on sites, run by the NHS Trust.

”Switching completely from smoking to vaping conveys substantial health benefits, with the aim of stopping both smoking and vaping in the long-term.”

The smoking ban in these hospitals is being policed by CCTV and enforcement officers who can issue £50 fines. Trust medical director, David Carruthers, said that smoking could no longer be tolerated “on our sites, even in shelters or cars”. ”Switching completely from smoking to vaping conveys substantial health benefits, with the aim of stopping both smoking and vaping in the long-term,” added Mr Carruthers. The shops will be run by Ecigwizard, a UK supplier of e-liquid and electronic cigarettes.

Meanwhile, a new UK Government plan will be striving to stamp out smoking across Britain within 11 years. A Daily Mail article has reported that leaked government plans indicate as part of this program, tobacco companies will be forced to pay the cost of smoking cessation services, instead of the burden of such a cost falling on local health services. Additionally, every cigarette packet will contain a leaflet on how to quit smoking.

Ministers are also planning to crack down on cheap cigarettes found on the black market, and the whole plan will be announced by Health Secretary Matt Hancock next week as he unveils a Green Paper looking at how prevention is better than cure.