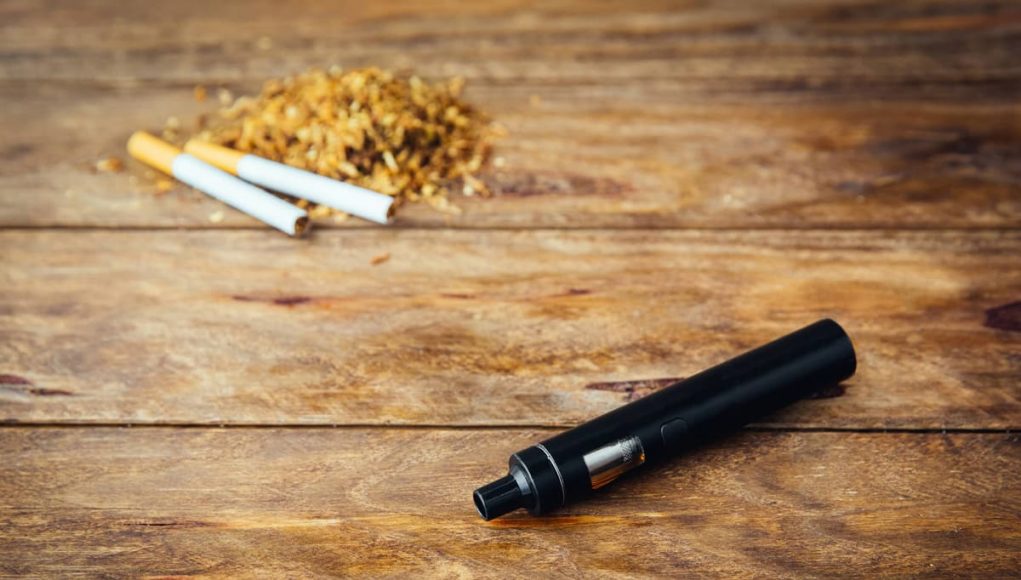 The study titled “Association Between Electronic Cigarette Use and Smoking Reduction in France,” was published in the medical journal JAMA Internal Medicine, and tracked more than 5,000 daily smokers for an average of two years in France.

The collected data indicated, that smokers who vaped used fewer cigarettes per day, and were more than one and a half times as likely to quit completely. However, the study also suggested that vaping may increase the risk of relapse in some former smokers.

“This study is the first to point out that even if smokers may succeed in stopping smoking with the aid of electronic cigarettes, they still need to be monitored by doctors and health professionals to prevent a relapse in the long term,” said Ramchandar Gomajee, the paper’s lead author and a researcher at France’s Pierre Louis Institute of Epidemiology and Public Health.

The researchers said that e-cigarette use may affect current and former smokers differently: helping people addicted to cigarettes kick the habit, but perhaps entice those who had already quit to start smoking again.

“Thus, while [e-cigarette] use can help persons reduce their smoking levels in the short term,” the researchers wrote, “there is no evidence that it is an efficacious smoking cessation aid in the long term,” said Gomajee.

“…the new generation (of e-cigarettes) delivers higher levels of nicotine to the bloodstream,” which may make them more satisfying.

An interesting fact highlighted by this study was the fact that the risk of relapse in those who quit smoking more recently disappeared, which the researchers suspect may be due to improved e-cigarette technology.

“Measures of plasma nicotine levels have shown that, compared with older models of [e-cigarettes], the new generation delivers higher levels of nicotine to the bloodstream,” which may make them more satisfying, said the researchers.

In line with this, a recent review of research related to NRTs, has indicated that smokers who use higher doses of nicotine are more likely to quit than those using lower doses. This review had also found that some smokers may even benefit from using two forms of NRT rather than one.