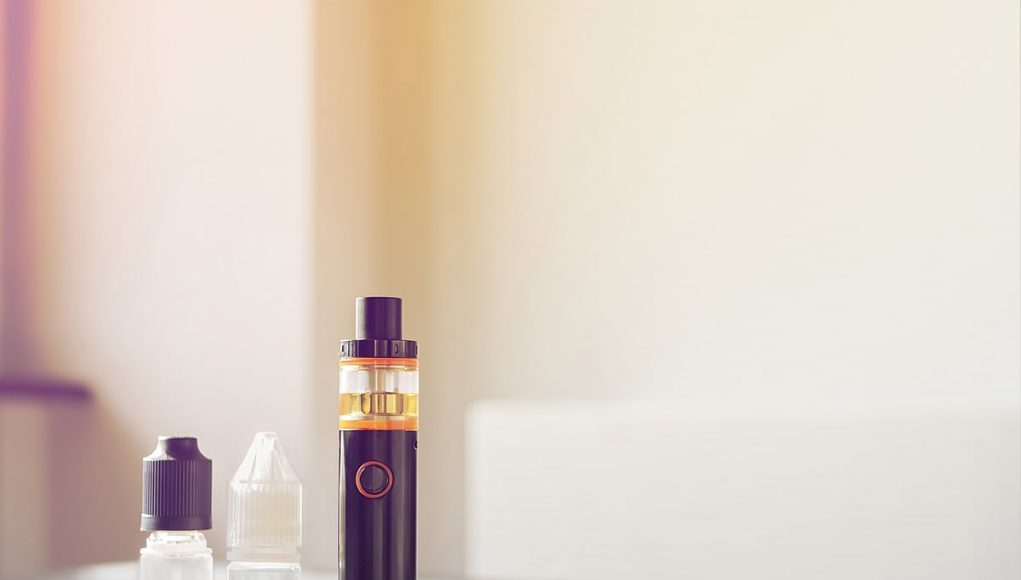 Did you hear? Philip Morris International (PMI) and Altria Group have confirmed rumors that the two tobacco giants are discussing the possibility of re-merging.

In a statement released by PMI on August 28, a spokesperson announced that the discussions are merely passive at this point in time.

With this confirmation of the talks, concerns are certainly justifiable. If we consider the basic economics of a potential Altria-PMI re-merger, the companies will form the largest tobacco company on the planet. Both firms are roughly estimated at $100 billion in value apiece, adding over a $200 billion merger.

Previously, PMI was an internationally operating subsidiary and asset of Altria Group. In 2008, however, PMI spun off into its own firm operating in 180 countries outside of the United States.

Nonetheless, the companies maintain some of the largest market shares in the combustible cigarette space. Despite the fact that both companies rely heavily on cigarette sales to drive annual net profits, sales are declining given the increased awareness of smoking’s toll on human health and a fervor for smokeless alternatives like oral snus and e-cigarettes.

PMI and Altria have made controversial moves into the vaping space. Altria, of course, acquired a 35 percent ownership stake in Juul Labs. PMI has announced that it plans to adopt a “smoke-free” future that is focused on offering consumers non-combustible products. In my opinion, it makes sense for these firms to diversify into safer alternatives. Markets do change, and vaping and oral tobacco has the potential for commanding global market growth.

Considering the economics further, a merger between both firms would likely result in a gargantuan monstrosity of deep-seated corporate bureaucracy. From the investor’s perspective, market analyst Leo Sun wrote at The Motley Fool about how both firms share different business profiles that won’t likely merge well once remarried. For instance, PMI has shown growth and minimized owed debt while Altria has slowed in growth and has increased its debt. Altria’s increase in debt skyrocketed from $11.9 billion at the end of 2018 to $27.1 billion at the end of the second quarter of this year. The Juul investment and a stake in cannabis firm Cronos comprise this debt increase.

Outside of the immediate economics of the deal, we will need to consider the indirect economic and regulatory impacts.

Not only would independent manufacturers, liquid producers, and shop owners (free of tobacco ownership) lose market share, the political motivations from angry policymakers could drive legislation that could deal blows to entire swaths of the relevant product categories.

Without monopolizing the entire American vaping market, any post-merger entity actually forces monopolization in the form of a “cartel.” Under the economic theory of cartel, formal agreements between a group of producers to compete against other entities or cartels will result in higher prices and restricted supply.

Given that large tobacco firms are few and strongly engrained in the centuries-old tobacco trade, PMI and Altria would become the largest player. By the structure of the cartel that they would create, the entire tobacco and vaping markets will respond accordingly.

The harm of size

As this relates back to the fears of regulation, public health agencies like the Food and Drug Administration’s Center for Tobacco Products and lawmakers in local, state, and the federal legislatures will also respond accordingly. Regulations will be issued or adjusted to fit just a few select entities in the market and for those who can financially afford to correspond with new rulemaking.

Currently, the vaping market is largely skewed by Juul Labs. Regulators, through this case, have already issued and adjusted regulatory commitments on vape companies based on the profile of Juul. Essentially, rules and regulations from agencies like the FDA treat all firms that manufacture and sell ENDS and liquid nicotine as if they are billion-dollar enterprises. Take the premarket approval process, for instance.

It is true that the Tobacco Control Act of 2009 mandates the PMTA process. In hindsight, I truly believe that this regulatory pathway has a role in properly regulating public health risks. However, the implementation of the process by the FDA offers a bleak and unaffordable regulatory pathway that could prompt a mass exodus of products from the market.

A merger between Altria and PMI, both firms with vapor products and smokeless tobacco, would further complicate the survival of brands and products from independent firms fighting for a share among the scraps of the already cartelized vaping industry.