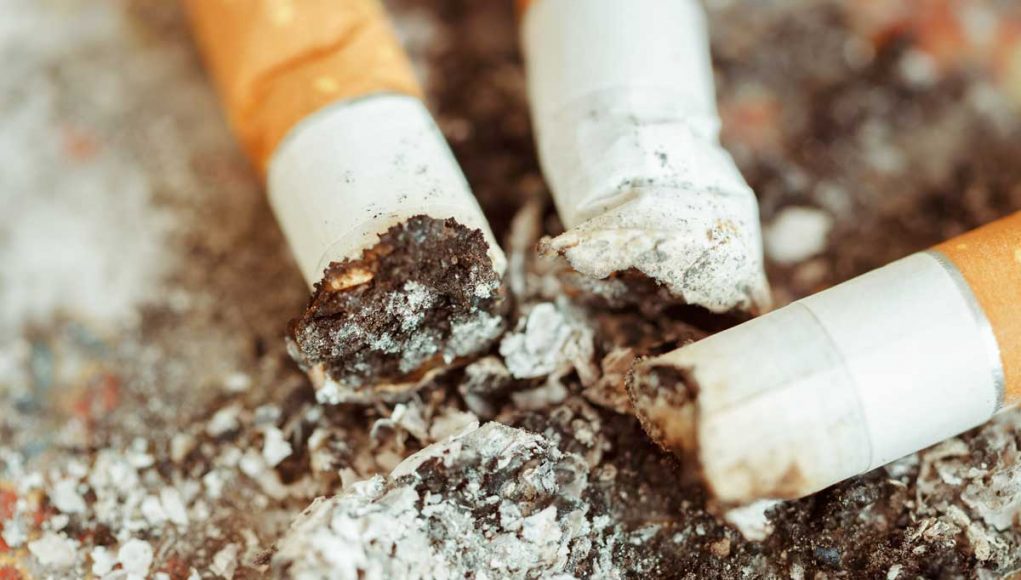 Carried out over five months by non-profit organization Keep New Zealand Beautiful, with the help of the Department of Conservation, Statistics NZ and the Ministry of Environment, two leading researchers calculated litter content across the country. To their shock, they found that cigarette butts make up almost 80 per cent of all litter in New Zealand.

“The research estimates 10 billion cigarettes are littered across the country. That equates to 2142 cigarette butts per New Zealander.”

Keep New Zealand Beautiful’s chief executive, Heather Saunderson, added further details which she said are “frustrating”. “The research estimates 10 billion cigarettes are littered across the country. That equates to 2142 cigarette butts per New Zealander,” adding that the worst part is that half of all littering happens within five metres of a bin.

“I think most people view New Zealand as clean and green, and for the most part it is. But if you go to your local park, or car park, or retail centre you’ll see litter there behind the bushes. It moves with the wind.”

The Environmental Impact of Cigarette Butts

How Cigarette Butts Pollute the Earth