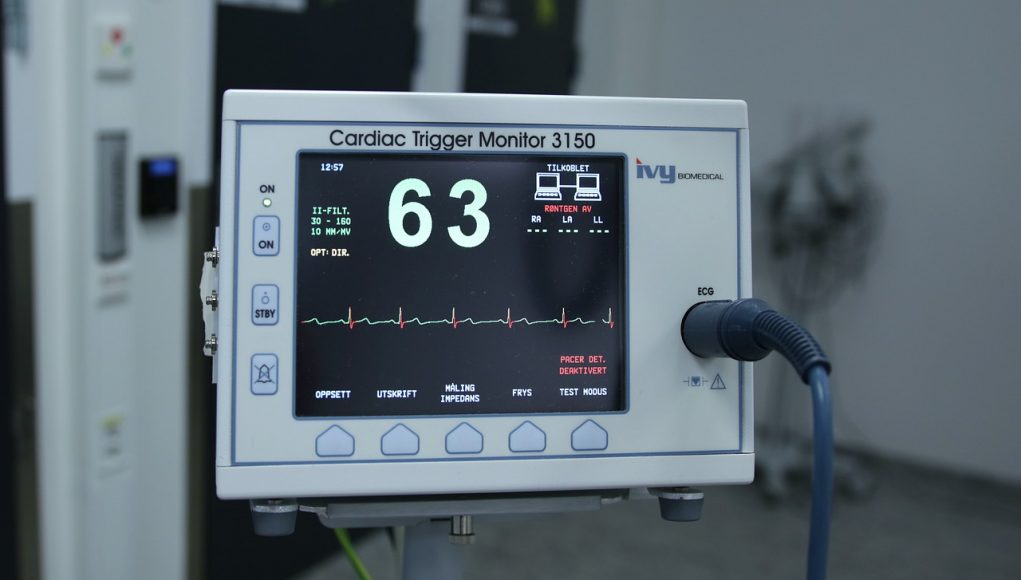 In what many will consider the latest warning against e-cigarettes, the study titled, “Short-term e-cigarette vapour exposure causes vascular oxidative stress and dysfunction: evidence for a close connection to brain damage and a key role of the phagocytic NADPH oxidase (NOX-2)”, concluded that e-cigarettes can damage the brain, heart, blood vessels and lungs.

The researchers added that on top of the above findings, there is little evidence to support claims that e-cigarettes help smokers quit. “The e-cigarette epidemic in the US and Europe, in particular among our youth, is causing a huge generation of nicotine-addicted people who are being endangered by encouragement to switch from tobacco,” said lead study author Professor Thomas Munzel.

“While vaping isn’t risk-free, smoking kills over 250 people a day in the UK. Vapers shouldn’t be scared back to smoking – that would be a real public health tragedy.”Deborah Arnott, ASH

The research was conducted by exposing mice to vapour for 20 minutes six times a day. The team found that as a result of this exposure heart rates were increased which led to the stiffening of arteries. This led to blood vessels in the lungs and brain of the mice being damaged, and the researchers believe that a toxin in the vapour turns an enzyme called NOX-2 from being protective to damaging. “Our data may indicate e-cigarettes’ perceived safety is not warranted,” said Munzel.

Having the right perspective

Meanwhile, Deborah Arnott, from anti-smoking UK charity Ash, reminded the public once again that what vapers must keep in mind is that although not completely risk free, the devices are excellent harm reduction tools for those who are struggling to quit smoking. “While vaping isn’t risk-free, smoking kills over 250 people a day in the UK. Vapers shouldn’t be scared back to smoking – that would be a real public health tragedy.”

Recent Study Looking Into The Link Between Vaping and Heart Problems