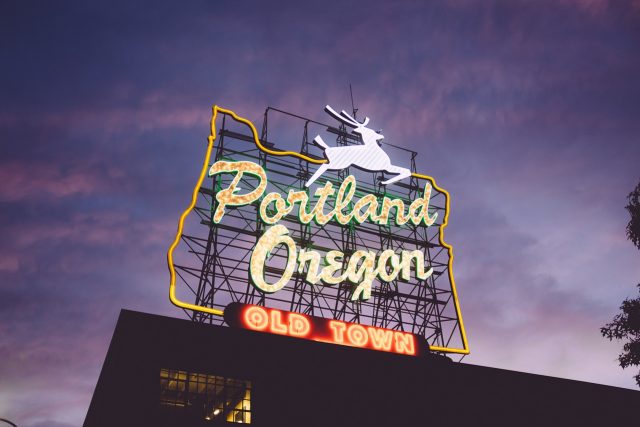 The campaigns will involve a mix of online media including: social media posts, website content, digital and search engine advertisements, and also offline media such as billboards.
In a press release revealing the campaigns, the OHA said that the goal is to “educate people about the dangers of marijuana and tobacco vaping, help people quit, and encourage youth to avoid these products.”

The first two campaigns launched this month, whilst a third is expected next April. The OHA explained that the campaigns will involve a mix of online media including: social media posts, website content, digital and search engine advertisements, and also offline media such as billboards.

“As we continue to investigate what’s causing the vaping-associated lung injuries that have sickened 20 people in Oregon and thousands across the country, we are taking these important steps to encourage people who do vape to quit and prevent others from even starting,” said Dean Sidelinger, MD, MSEd, health officer and state epidemiologist, OHA Public Health Division. “It’s especially important to protect young people, who are particularly at risk of getting hooked on these products.”

The ban was meant to be valid for six months and urged state agencies to develop a plan for warning labels, ingredient disclosures, product safety testing and a campaign to discourage vaping. Referring to the EVALI outbreak in the US, Brown had inaccurately stated that the safest option for Oregonians who use tobacco or cannabis was to avoid vaping altogether.

However, Oakland-based company Herban Industries had sued the Oregon Liquor Control Commission (OLCC), which had moved to enact Brown’s order by banning all THC vape oil products containing flavour chemicals called terpenes, derived from anything but marijuana. The Court of Appeals was convinced by Herban Industries’ argument, that the ban would cause irreparable harm, and halted Brown’s proposed ban.