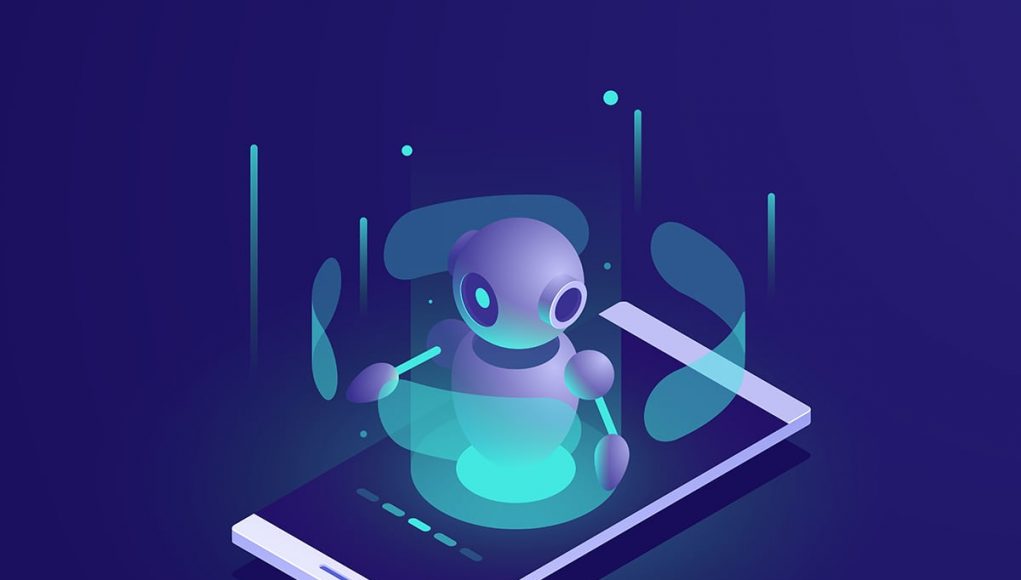 If you follow American politics, the term “social media bots” is very popular in the vertical that questions the role of social networks and democracy. These bots are legitimate marketing tools that companies use to flood an existing social channel with automated posts that drive the conversation about a topic on a particular platform. However, they can most certainly be misused.

For example, bots created by Russian hackers contributed to the efforts of swaying the 2016 presidential election for Donald Trump, the current anti-vaping president. Bots have also been criticized for being “evil” and annoying pests of technology that any schmuck can deploy for very little cost.

Forbes contributor Lutz Finger wrote a column in 2015 characterizing bots as a murky business rife with controversy and, as I said, “evil.”

“One of the real impacts of bots is to skew public opinion,” Finger writes. “If you have built an army of bots that like, read, and engage on a set piece of content, you might as well influence what is trending.”

The same article cites data suggesting that millions of social media users have fallen for bot-generated posts more than once in their digital lifetimes.

Since the social media practices of several companies that manufacture electronic nicotine delivery systems have fallen under new rounds of scrutiny, it is understandable that regulators and lawmakers take issue with particular strategies.

The Wall Street Journal reported earlier this week that investigators from the House Energy and Commerce Committee and the office of Massachusetts Attorney General Maura Healey have subpoenaed multiple manufacturers regarding their use of social media bots. Investigators, despite social media bots being legal, are concerned that companies and influencers hired by e-cigarette firms built bots to sway social media chatter about certain products.

This was confirmed to Vaping Post by spokespersons both working for congressional Democrats that wish to go unnamed. One spokesperson additionally noted that the investigation into social media practices focuses on “any and all attempts to directly market vapes to minors.”

Bot networks are no secrets. Again, companies in various verticals and industries utilize fake followers and dummy social data to emulate existing audiences to achieve maximum content outreach through seemingly organic social traffic. In most cases, though, these engagement numbers are born from the mobilization of thousands of artificial accounts.

It is my belief that this type of marketing if used properly, is effective and could help circulate content among thousands of users. However, these investigators do present three interesting thoughts to consider.

Some degree of absurdity drives investigative efforts. What makes this an absurd development is the heat lawmakers have placed on e-cigarette firms. By no means do I suggest that these investigations are invalid.

Scoff at that backpedaling remark as much as you want; however, politically-driven investigations into a particular societal folk devil is grounded in some grain of truth. Sadly, that truth is miscommunicated.

Social media had no role in addicting minors. A common trope argued by anti-vaping advocates is that social media campaigns were direct factors in addicting underaged users of nicotine. Naturally, I recall Juul’s horrible “Vaporized” campaign presenting the device as a lifestyle accessory and not a smoking alternative as the company now lets on. Data analyzed by experts such as Michael Siegel, David Abrams, Ray Niaura, Brad Rodu, Michelle Minton, Carrie Wade, Chelsea Boyd, and scores more suggest that e-cigarettes were only created for adult consumers.

It is illogical to make the claim that scrolling through Instagram or snapping puppy dog selfies to your friends directly led to nicotine use addiction. You have to include socio-economic parameters and a grasp on the environment a particular youth is exposed too.  IRL (in real life) peer pressure and other social behaviors such as physical experimentation, naturally, have more of an impact on nicotine use.

Lastly, the industry should continue to reform marketing practices. Please, for the love of God, repeat after me: The vaping industry never marketed their products to minors. A simple Google search provides instant evidence that vapes were created for a legal consumer class.

Public health advocates against nicotine inhalation in all of its forms continue to point fingers at large and small vape firms accusing them of so-called “disturbing” kid-friendly advertisements. Industry members, in turn, should continue to adjust their marketing strategies.

What if the stigmatizing scare tactics actually exposed minors to vaping products more than advertising from actual manufacturers? What if tobacco control groups used social media bots to similarly sway the conversation against e-cigarettes and vaping? Just some thoughts to consider.