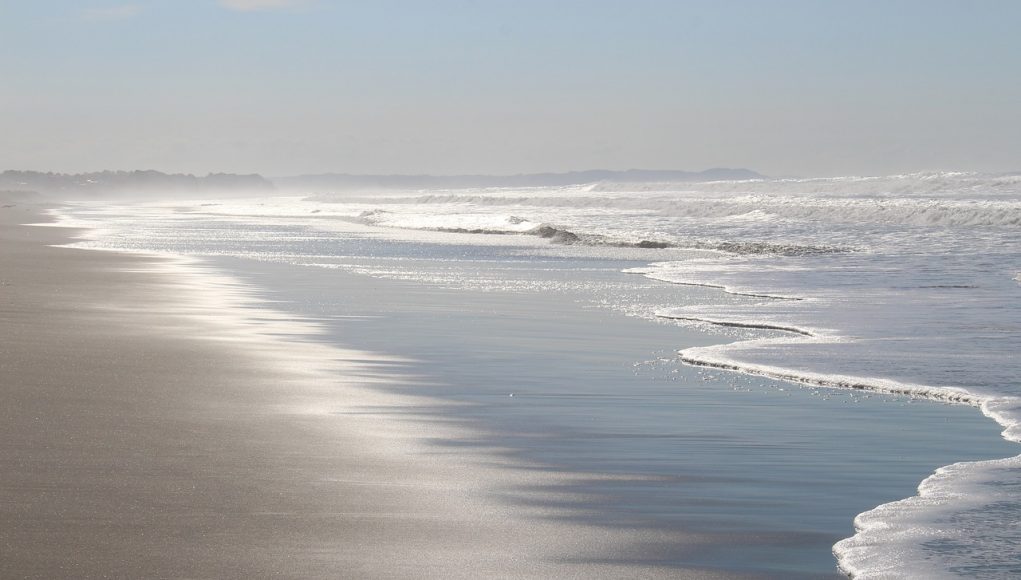 Playgrounds, sports fields and swimming pools in the Queenstown Lakes District, have already been smoke-free for several years now. Similarly this recent measure was initially meant to be a smoking-only ban, but local GP Cr Val Miller, insisted on including vaping.

Meanwhile, some are concerned that being based on “cooperation and goodwill”, rather than on enforcement, the ban lacks any real power. “Should a smoker invoke their right to continue to smoke they can do so with no further implication,” pointed out council corporate services manager, Meaghan Miller.

On the other hand, an Action on Smoking and Health (ASH) New Zealand, report titled, “A Surge Strategy for Smoke-Free Aotearoa 2025 – The role and regulation of vaping and other low-risk smoke-free nicotine products,” has been released just ahead of the Amendment E-Cig Bill that the Health Ministry is set to present to Parliament.

The ASH report says that the Government presently has the opportunity to introduce top standards, by developing a framework that delivers risk-relative regulations for alternative nicotine products, and emphasizing the difference between tobacco and non-tobacco products.

“This report confirms the critical importance of vaping and the availability of vape products. If the Government is serious about tobacco harm reduction it will reflect carefully on this before tabling the Smoke-free Environments (Vaping) Amendment Bill,” says Ben Pryor, spokesperson for VTANZ.

A Commentary About the Latest Research Looking Into PMI’s IQOS 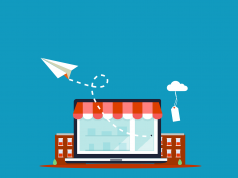