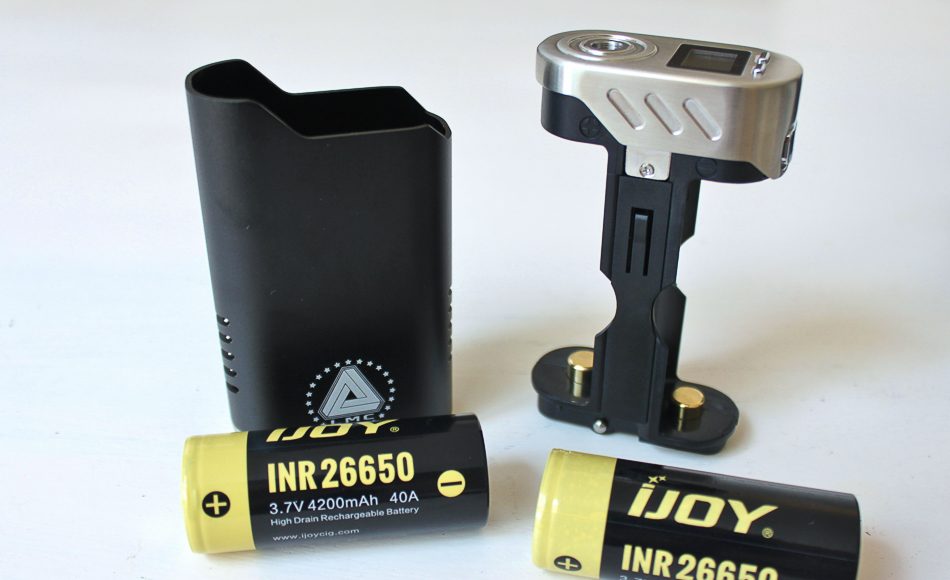 Up until a couple of years ago, the biggest concern surrounding e-cigarettes was related to fears of them exploding. Despite the fact that reports of such explosions have become far and fewer in between, the OPSS together with the Chartered Trading Standards Institute (CTSI), has launched a campaign to promote battery safety.

“There have been numerous reports of hazardous failure modes of the devices containing these batteries, resulting in serious injury and also death,” said product safety lead officer at CTSI Mark Gardiner, “Where products are supplied with the battery already installed, the manufacturer of this device has generally added a battery management system to ensure safe charging and discharging.”

“Problems can arise when an unsuitable battery is used either by the retailer or when the consumer puts in a replacement, with many consumers seeking a battery which is either the cheapest available or holds the maximum charge,” added Gardiner.

The proper way to charge your vape

“Many 18650-style batteries are not designed for use in vapes and some manufacturers have stated that their 18650 battery design is not intended for use in the high-power handheld devices favoured by many in the vaping community,” pointed out Gardiner. “It’s important when replacing a battery that you check what type of battery you have and if manufacturers say it is safe for vape use.”

Why Safer Non-Explosive E-Cigs Are Not Sold in the U.S. 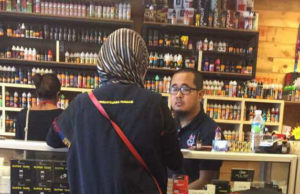 Diane Caruana - January 26, 2022 0
Of some 200 open system brands available today, only about 30 have filed PMTAs, and even if all these are approved, that disparity implies...