Vaping Post
Home Community Dear U.S. Vapers: “This Is Not The End” 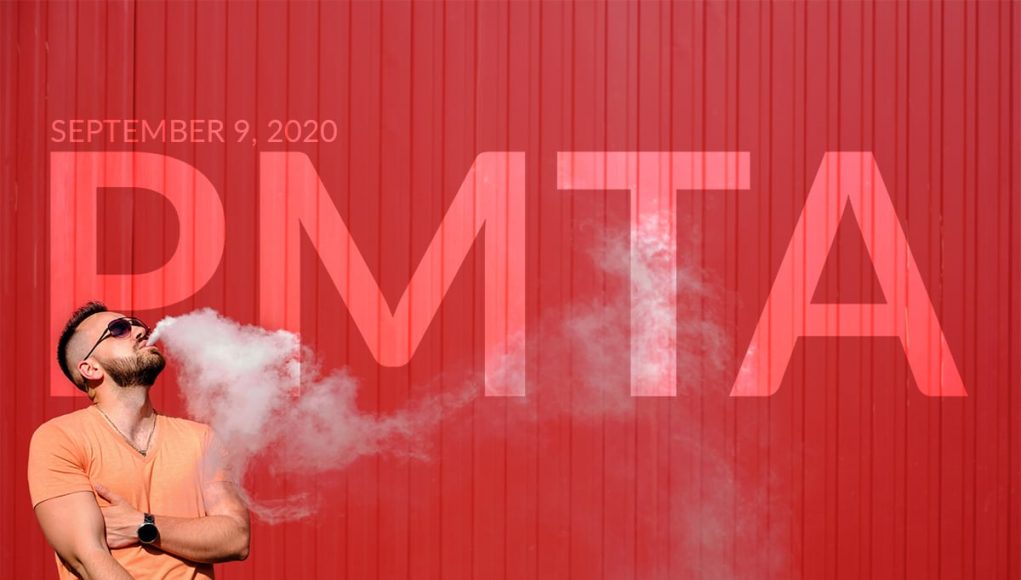 Under the Tobacco Control Act of 2009, the PMTA regulatory pathway is a mandatory process that the U.S. Food and Drug Administration (FDA) must enforce due to the need to protect the public health in the most scientifically-focused manner possible. The PMTA deadline was initially well-intentioned, but the law turned into a morass of bureaucratic red-tape that truly places innocent lives at risk. But, what happened to the so-called transparency of government and the equitable treatment of people, services, goods, and beliefs under the banner of tolerance and freedom?

The powers of government are intrinsically designed to offer a citizenry the opportunity for equality under the law and a right to scrutinize the actions and intentions of our elected representatives. Whether you petition against a local legislator or to a national head of government, the yearning for voices heard is a commonality among virtually all people who agree to the social contract of living under a sovereign system of laws. Primarily, given these cases, petitions face the shadow of a representative government built on long-established democratic institutions.

Theory and societal belief aside, the PMTA regulation is nothing more than a blip in the history of this country we call the United States. As a result, we cannot operate like a wounded animal avoiding the crosshairs of crazed hunters with weapons of fire and lead and large apex predators who are the kings of their respective food chains. That’s not how activism works.

Vaping and vaper culture has borne a political movement, unlike any other.

People of all beliefs, walks of life, nationalities, languages, ethnicities and races, spiritual origins, and socioeconomic status have come to together to build a movement that goes beyond the borders of a country, and the limits of a continent. All of this goes beyond petty political divisions and long-held prejudice among different identity groups. Rarely do we see a movement like this in a lifetime. Purely, a grassroots movement of people who share the goal to make life easier for others struggling with cigarette use and, in many cases, other forms of substance abuse. Because of this truth, we wish to remind all of you that this fight isn’t over.

The PMTA deadline isn’t when the vaping industry ended. It marks the beginning of the next fight in this war with moralistic paternalists who claim to stand for the rights of individuals and their health. In the interim, we implore everyone to join together to prevent more damage in the United States and abroad. We can still fight and make vaping even more commonplace as a tool that can help smokers quit through a harm minimization process.

We vape. We vote.