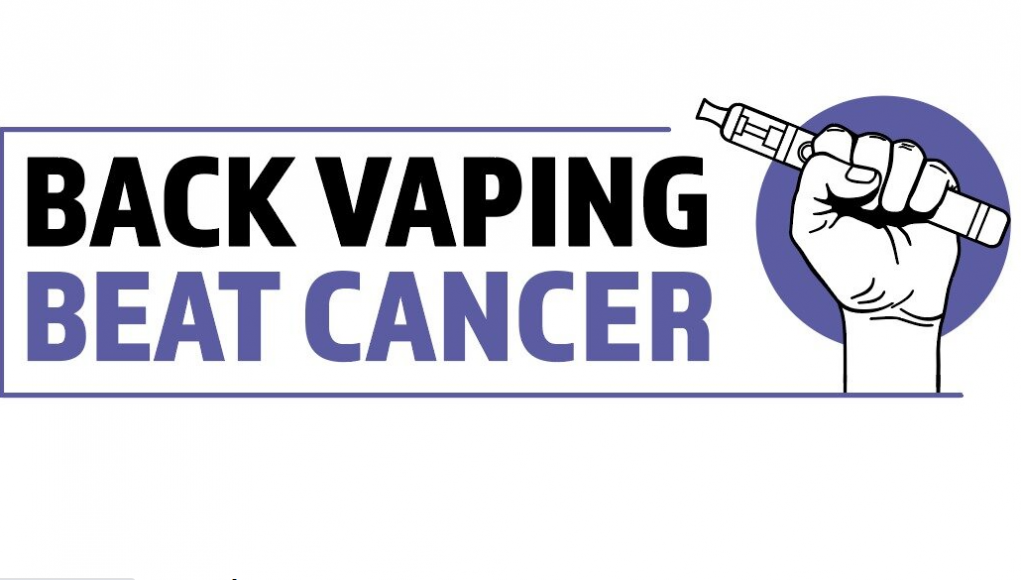 Cancer is the second leading cause of death in Europe, and it is widely known that smoking is one of the main causes of cancer. Approximately 90% of lung cancers alone can be prevented by eliminating tobacco use. In fact Sweden which boasts the lowest smoking rates in Europe, due to the local widespread use of snus as an alternative to cigarettes, also has the lowest rates of lung cancer across the continent.

Similarly, 2018 data released by the American Cancer Society, had pointed out that the most recent data at the time had indicated a drop in cancer deaths to 158.6 per 100,000 people, a rate that was 26% lower than that in 1991, and equates to about 2.4 million fewer deaths. Studies had attributed this to the continuous drop in smoking rates, in which the advent of vaping products played a main role.

The WVA campaign encourages European vapers to #backvapingbeatcancer, by sharing their success stories related to how vaping helped them quit smoking.
The European Commissioner for Health, Stella Kyriakides, has committed to developing an EU Beating Cancer Plan to decrease the incidence of cancer and increase Europe’s response to the disease. A 2017 study published on BMJ Tobacco Control, had indicated that the cancer risk from vaping is at 1% that from smoking.

Urging Europe to include vaping in cancer campaign

Given the proven relative safety of e-cigarettes, WVA Director Michael Landl calls on the European institutions to #BackVapingBeatCancer. “Smoking is the leading cause of cancer in Europe and vaping has helped hundreds of thousands of smokers to quit smoking once and for all. We want to see policymakers introduce vaping in the EU Beating Cancer Plan to ensure millions of Europeans can benefit from a successful and efficient method of quitting smoking for good,” he said.

The WVA campaign encourages European vapers to #backvapingbeatcancer, by sharing their success stories related to how vaping helped them quit smoking. European vapers are also being encouraged to get in touch with their elected representatives, in the hope that they can influence policy changes.

There are clear indications that most European citizens support the idea of including vaping in the EU Beating Cancer Plan. A data analysis by Italian think-tank I-Com, has shown that one in six responses of the Plan’s public consultation supported the inclusion of harm reduction tools such as vaping products.

“By backing vaping and including it in the EU Beating Cancer Plan, the Commission would be recognising the voices of European citizens and sending a clear message that they will stop at nothing to defeat cancer once and for all,” added Landl.

The World Vapers’ Alliance (WVA) amplifies the voice of passionate vapers around the world and empowers them to make a difference for their communities. The alliance partners with 19 groups representing vapers worldwide and represents individual vapers. Michael Landl, the WVA’s Director, is an experienced policy professional and a passionate vaper. 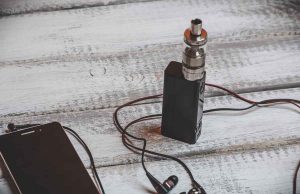 Diane Caruana - April 16, 2021 0
Recently published in the American Journal of Public Health, the study titled, “E-Cigarette Use and Adult Cigarette Smoking Cessation: A Meta-Analysis,” concluded that in...