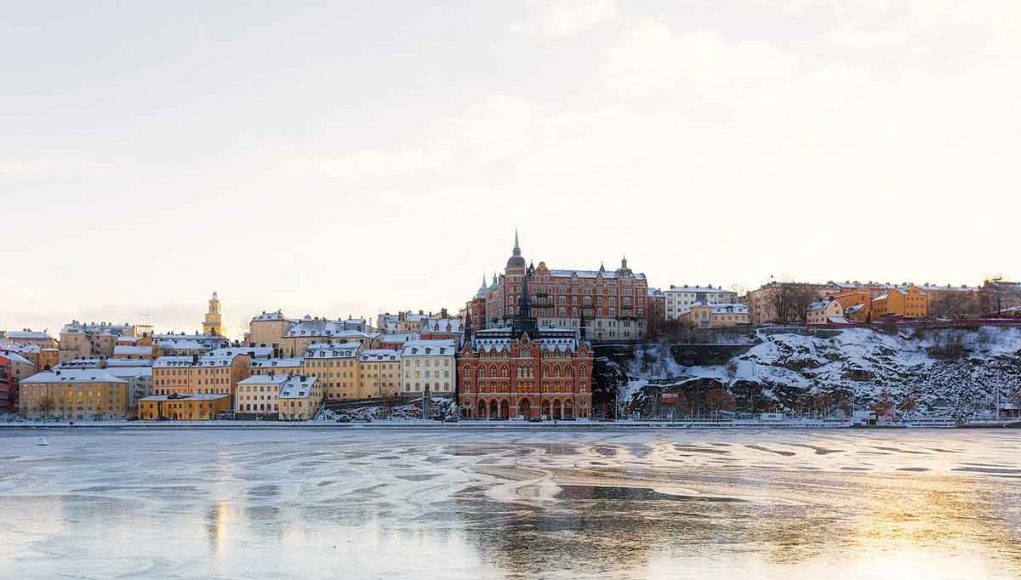 Earlier this month, Clive Bates was amongst the eighteen public health experts who wrote a letter to Mr Frans Timmerman, the EU’s Commissioner for Better Regulation, drawing his attention to the detrimental ban on snus.

“One of the more puzzling things about snus is the reluctance of Sweden’s government to claim credit for what is by any standards an extraordinary public health achievement. So here I write to the relevant ministers requesting that they acknowledge Sweden’s success, show some leadership and promote the concept of tobacco harm reduction,” said Bates on his blog, while attaching the below letter.

“One of the more puzzling things about snus is the reluctance of Sweden’s government to claim credit for what is by any standards an extraordinary public health achievement. So here I write to the relevant ministers requesting that they acknowledge Sweden’s success, show some leadership and promote the concept of tobacco harm reduction.” Clive Bates

From: Clive Bates, Counterfactual (London) and former Director of Action on Smoking and Health (UK). Please note: no competing interests.

I am writing to share a letter to the European Commission from 18 experts in tobacco policy about the remarkable success that Sweden has achieved in reducing smoking and to call for the Government of Sweden to take a leadership role in promoting the public health strategy of tobacco harm reduction.

Sweden has by far the lowest rate of smoking of any developed country, just 7 percent of adults according to the latest Eurobarometer 458, compared to an average of 26 percent for the EU as a whole. Beyond any reasonable doubt, this is primarily attributable to the use of snus, which functions as a very low-risk alternative method of consuming tobacco and nicotine. This has translated to significantly lower burdens of disease and premature death in Sweden. This is the public health strategy of ‘harm reduction’ working very well in Sweden at negative cost to the public sector, without recourse to illiberal, coercive or punitive measures, and based on the willing participation of consumers making informed choices to protect their health.

I wish to draw your attention to two inexplicable responses to this highly positive experience:

First, the Swedish public health institutions have largely failed to acknowledge and promote the success of snus in reducing smoking to very low levels in Sweden. However, the data are clear: this is one of the most exceptional public health achievements anywhere and snus is largely responsible. Yet Sweden has made little of this success. I believe that this negative approach should change and that Sweden’s government should now assume a leadership role in promoting harm reduction in tobacco policy, with the Swedish experience of snus as a powerful ‘proof of concept’.

Second, despite the evidence-based and obvious value of snus in Sweden, the European Union has prohibited sale of snus in the other 27 member states since 1992, with the prohibition renewed in 2001 and again in 2014, thus denying the rest of Europe’s citizens the pro-health choices available to Swedes. This is among the worst policies ever devised by the EU, and this prohibition persists despite a mountain of compelling evidence that snus is highly beneficial where it is permitted. There is now an opportunity to address this policy failure by responding constructively to a legal challenge to the prohibition in the European Court of Justice brought by a Swedish snus manufacturer and a UK consumer group [Case C-151/17].

I am writing in the hope that the Government of Sweden will take a lead and intervene in the legal action to press for a change of policy, rather than joining the Commission in continuing to defend this indefensible prohibition. This is the subject of our letter to Mr Frans Timmermans, European Commissioner for Better Regulation Interinstitutional Relations, the Rule of Law and the Charter of Fundamental Rights.

Our letter of 1 June 2017 to Mr Timmermans, attached, sets out why this prohibition violates the main principles of better regulation and of policymaking under the EU treaties. In brief:

It does not meet the essential requirement to base EU action on evidence and understanding of the impacts.
It is disproportionate and discriminatory. There is no possible justification for allowing cigarettes and other smokeless tobacco products but prohibiting snus.
It does not promote the internal market with a high level of health protection. In reality, it is anti-competitive and likely to be causing material harm to health.
It was not based on open and transparent decision-making. The justification for the prohibition is inadequate and there has been no response to substantive criticisms of the case made by the Commission in 2012.
It ignored the views of citizens and stakeholders. The 2011 consultation findings on this measure showed significant support for lifting the prohibition.
It violates the Charter of Fundamental Rights by denying people an option to reduce life-threatening smoking-related risks and to take personal responsibility for their health.
I hope that this letter provides some inspiration and encouragement for the Government of Sweden to adopt a positive leadership approach to harm reduction in tobacco policy from the country that has benefitted most from snus.

The letter to Mr Timmermans was signed by the following:

Please let me know if I may be of further assistance. I would welcome your views of Sweden’s potential role and your perspective on the legal case.

As we are witnessing in Sweden, adopting a harm reduction strategies has immeasurably positive effect on public health. By giving smokers another harm reduction alternative to choose from, hence increasing their cessation aid options, authorities would be increasing their chances of finding the product that best works for them. Hence it is of utmost importance that countries like Sweden speak up and share their success stories.