Vaping Post
Home Science US Study: The Risks From Alcohol and Nicotine Consumption During Pregnancy 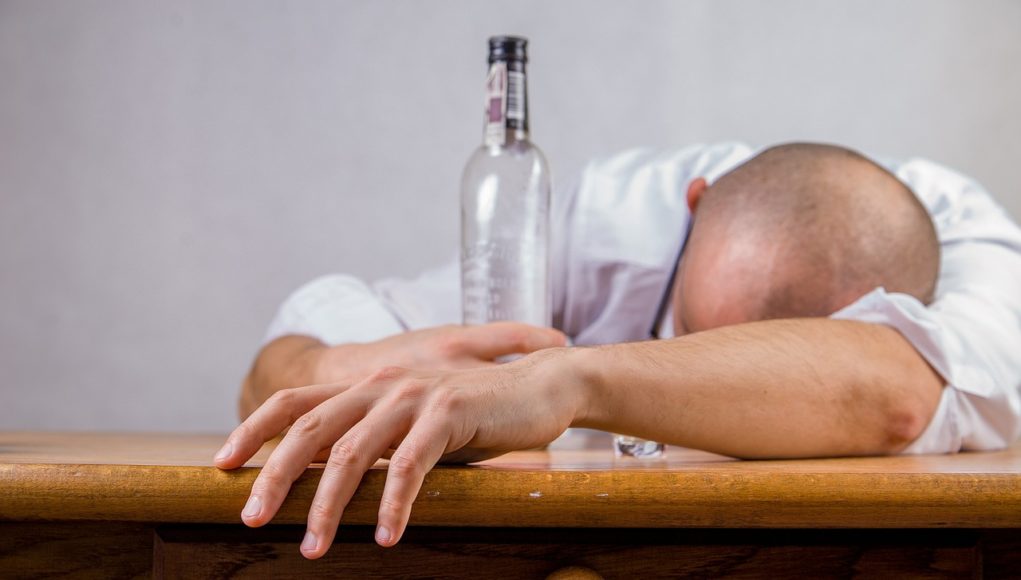 Facebook
Twitter
Pinterest
WhatsApp
Nicotine and alcohol combined, lead to changes in the reward pathway pathway that may promote neurological disorders.
Published in the Nature Journal Scientific Reports, the study titled, “Investigating the influence of perinatal nicotine and alcohol exposure on the genetic profiles of dopaminergic neurons in the VTA using miRNA–mRNA analysis,” found that the mix of alcohol and nicotine significantly alters the gene regulatory pathways of the developing fetus.

“The alterations of these pathways are crucial since they are involved in neural network formation, cell development and communication,” reports Metin Akay, founding chair and John S. Dunn Endowed Chair Professor of biomedical engineering. “Among pathways in which many genes and miRNAs were significantly altered in response to perinatal nicotine/alcohol co-exposure are dopamine cell growth, neuronal migration, neuronal axon guidance, neurotrophin signaling and glutamatergic synapse.”

Addictive substances, in this case nicotine and alcohol, are known to act on the brain’s reward system by triggering the release of the neurotransmitter dopamine, through the activation of the mesocorticolimbic DA system, also known as the reward pathway.

“A characteristic structure of dopamine neurons are the long axons that project to different regions of the brain to build functional networks, which results in pathways such as the mesocorticolimbic DA system,” said Akay. “It is highly likely that axon guidance is modulated in the newborn after perinatal substance abuse and may cause faulty assembly of the network.”

Akay explained that changes in this pathway cause interruptions in neural communication and development, and finally, lead to synaptic rearrangements that may cause neurological disorders. The separate adverse effects of smoking and drinking during pregnancy are widely known but their combined effects have not been studied in depth.

“Until now, the influence of maternal alcohol and nicotine co-exposure on the brain development of newborns has not been investigated at the multi scale from molecular, to cellular and to systemic levels,” said Yasemin Akay, instructional associate professor of biomedical engineering and the co-lead investigator on the project.

“Our group has focused on the integration of molecular, cellular and systemic data – using a custom-made implantable dopamine probe and artificial intelligence – to better understand the addiction mechanism and develop effective therapeutics,” she said.