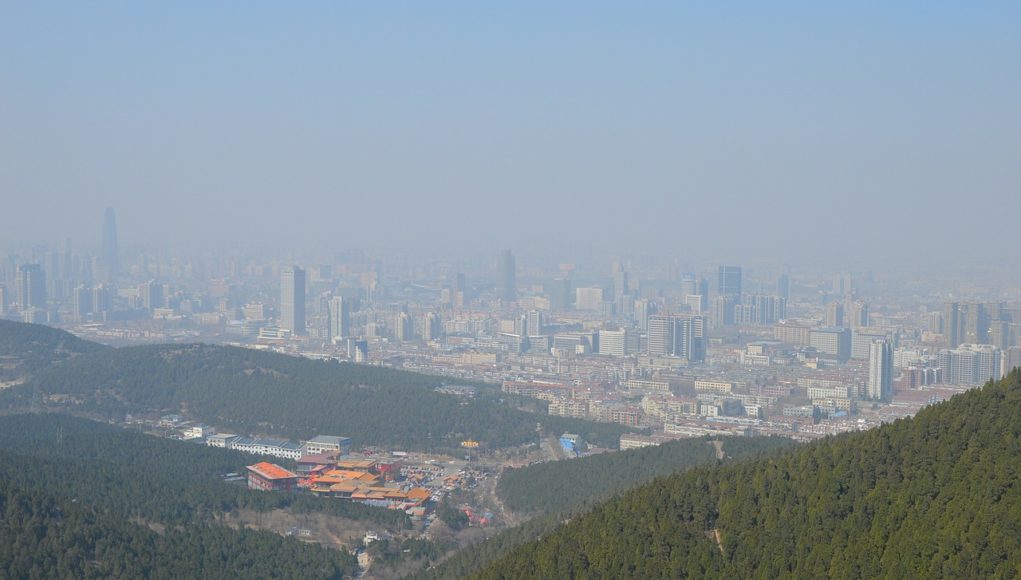 Shenzhen is renowned for producing around 95% of the world’s e-cigarettes, and yet has in place some of China’s strictest policies. Launched in 2018, Shenzhen’s smoke-free communities campaign requires community health centers to offer smoking cessation services to high-risk residents, such as those suffering from chronic diseases.

Last Summer, between the 20th and 22nd of August, Shenzhen hosted The 2020 IECIE Shenzhen eCig expo, which for the first time featured an iconic new virtual expo. Besides the travel limitations still in place due to Covid-19, the virtual expo was added to the physical event with the intention of attracting vapers who for reasons or others are unable to travel, and would normally miss such an event.