New Mexico is expected to implement new oversight over vapour and tobacco products, per a new law that entered into force at the beginning of this year.

According to the Associated Press via the Albuquerque Journal, state authorities in New Mexico are set to increase oversight measures over tobacco and e-cigarette businesses amid the start of the new year. These new regulations will include licences for the sale, distribution, and the manufacturing of all tobacco products sold in the state.

The licenses are to further prevent child access to products. Democratic legislators at the time proposed legislation as a direct response to rising rates in youth vaping.

Per legislation that was signed into law during the spring of 2020, the oversight was a scheduled change. Those changes also come on top of the change in the minimum legal sales age limit from 18 years to 21 years, per the Food and Drug Administration’s mandate and legislation implemented by the New Mexico Legislature.

The age change entered into law on July 1. Repeated violations of the new rules can lead to fines of up to $10,000 and potential sales license revocation.

Other reporting by the Associated Press, dated February 17, 2020, notes that all unlicensed sales under this increased oversight would be considered misdemeanour criminal offences punishable by fines and other penalties.

However, sales between people under the age of 21 and other young adults under the minimum legal sales age would not be penalized. This measure was opposed by several lawmakers at the time of the legislation. 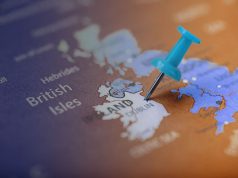 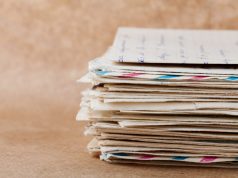