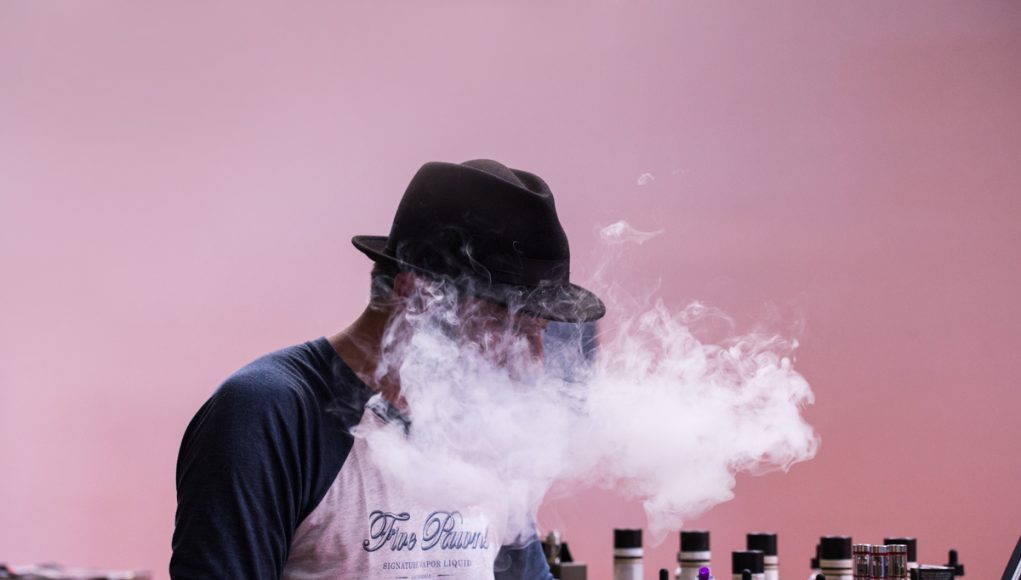 Facebook
Twitter
Pinterest
WhatsApp
The country is seeing the largest number of responses ever collected in a public consultation on health matters.
A public consultation on the recently announced flavour ban was meant to close on the 19th of January, but has been extended to the 2nd of February. The Independant European Vape Alliance (IEVA) the only pan-European association aimed at uniting national associations and businesses in the European vaping industry, is pointing out that the proposed measure, which would leave only tobacco flavours available for sale, risks pushing ex-smoking vapers back to using combustible tobacco.

“Around 65 percent of adult vapers in Europe use fruit or sweet liquids. The variety of  flavors is one of the most important reasons for smokers to switch to e-cigarettes and for vapers not to go back to smoking,” said the press release referring to a number of studies which have indicated this.

Renowned award winning Professor of Internal Medicine and specialist of Respiratory Diseases and Clinical Immunology at the University of Catania, Riccardo Polosa, who has conducted extensive research on the use of vaping products, concurs. “Removing flavours will not affect the rates of youth cigarette use. But, it will certainly reduce the number of options available for those adults who seek to quit smoking for good and find flavoured e-cigs effective.”

Meanwhile, a press release by the World Vapers’ Alliance (WVA) has pointed out that the country is seeing the largest number of responses ever collected in a public consultation on health matters. In fact a statement just published on the Government website, said that the consultation has allegedly been extended “due to popular demand.”

98.54% of the submissions opposed the ban

“I am delighted to see common sense and logic prevail. 98% of submissions against the flavour ban are a crystal clear message for the government: it is time to scrap this terrible idea and move on. Out of respect for citizens and on the basis of scientific evidence, dropping the flavour ban is the only possible way forward. Anything else would be a disgrace.”

The WVA explained that the proposal to ban vape flavours in the Netherlands has elicited an overwhelming response because it is an ill-thought out and bad solution to a non-existent problem. In the Netherlands, 3.1% of adults vape. The primary motivation for using vapes amongst Dutch adults is to reduce their smoking habit.

Almost three quarters (544) of all submissions to the consultation so far have cited smoking cessation as a reason not to ban vape flavours! The government’s flavour ban would put nearly 260,000 Dutch vapers at risk of returning to smoking. This would be an appalling health outcome, with consequences for all of Dutch society.

“This extension of the consultation shows, on the one hand, that the whole process was flawed from the get go, and on the other hand that grassroots pressure from vapers can change policies. This is encouraging, but the fight isn’t over. We need to keep the pressure up to make sure lawmakers won’t push the ban through at a later stage,” concluded Landll

Recent Study Suggests That Some Vape Flavour Additives Are Toxic

This is a no-brainer. They merely need to establish that ‘tobacco’ (at least in cigarettes) has been flavoured for decades simply by doing a Wiki search on ‘Tobacco Additives”. The Big Five Tobacco Companies have listed 599 additives, of which, scores are flavours. Merely by googling the many chemical compounds (of the cryptic components), all the ‘flavours; pop out. Proving that even the Tobacco Industry know that their product tastes crap.
Easy peasy,