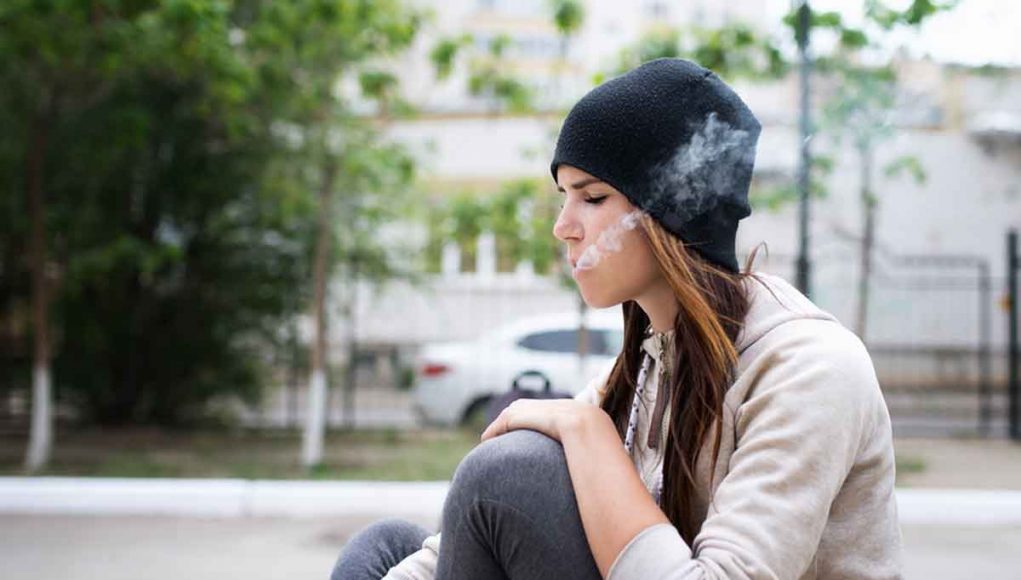 Published in the journal Pediatrics, the study titled, “Smoking Intention and Progression From E-Cigarette Use to Cigarette Smoking,” claimed that e-cigarette use was associated with a higher risk of future smoking, among teens who had no prior intention of taking up smoking.

Countries which have endorsed the use of e-cigs for smoking cessation, are not only reporting low smoking rates, but also not experiencing increases in teen vaping rates.
“Research is showing us that adolescent e-cigarette users who progress to cigarette smoking are not simply those who would have ended up smoking cigarette anyway,” says Olusegun Owotomo, M.D., Ph.D., M.P.H., the study’s lead author and a pediatric resident at Children’s National Hospital. “Our study shows that e-cigarettes can predispose adolescents to cigarette smoking, even when they have no prior intentions to do so.”

The researchers looked at data from 2014 to 2016 of 8,000 U.S. adolescents, aged 12 to 17, who had never smoked. This was collected via the Population Assessment of Tobacco and Health (PATH) study, NIH and the FDA. According to the researchers, the analysed data suggested that adolescents who vaped and had no prior intention to smoke, were four times more likely to do so.

Meanwhile, countries which have endorsed the use of e-cigs for smoking cessation, such as the UK and New Zealand, are not only reporting low smoking rates, but also not experiencing increases in teen vaping rates. Supporting reports from such countries and in line with previous studies looking into these patterns, a recent review titled, “Does the gateway theory justify a ban on nicotine vaping in Australia?,” dismissed the Gateway Theory once again.

Contradicting the findings of the current study, review authors Colin Mendelsohn and Wayne Hall had pointed out that a more plausible explanation as to why young people who vape are more likely to smoke, are personality factors. This means that those teens who vape are risk-takers and are therefore also more likely to smoke, drink alcohol, use cannabis and other substances, as well as have unprotected sex. This argument has already been emphasized by other experts in multiple studies.

The key findings from Mendelsohn’s and Hall’s review were as follows: