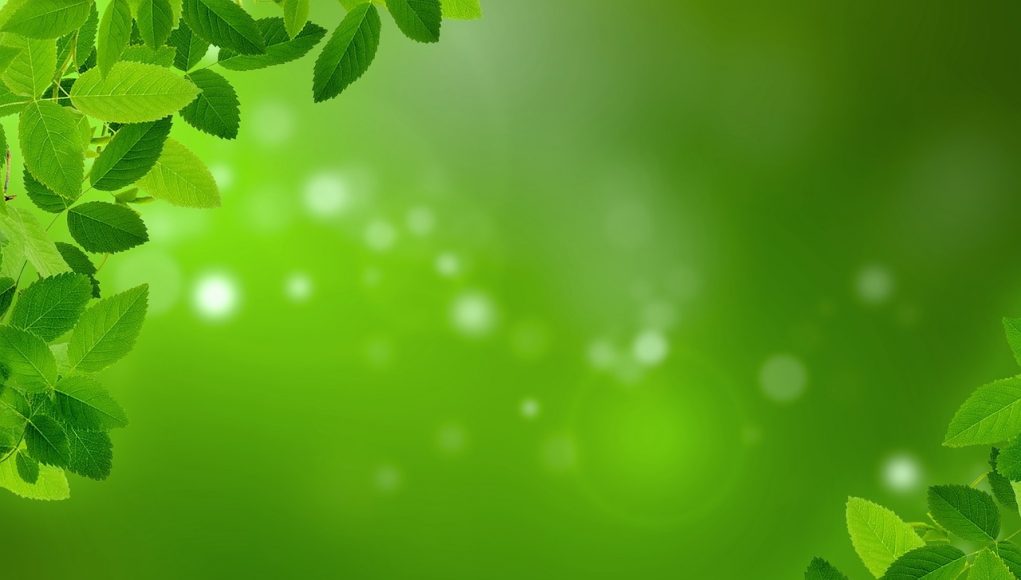 “The public health and medical community have long been united in calling on FDA to use its authority under the Family Smoking Prevention and Tobacco Control Act to issue product standards ending the manufacture and sale of flavored tobacco products,” the groups wrote in a March 3 letter to the agency.

The coalition asked the FDA to grant the 2013 citizen petition, and quickly issue a proposal to prohibit menthol as a characterizing flavour in cigarettes.
“There is no question that flavored products are particularly attractive to young people, leading to increased tobacco initiation,” the letter continued, citing a 2015 study by the FDA and National Institutes of Health, suggesting that flavoured tobacco products “may result in lifelong use” of tobacco.

The coalition also asked the FDA to grant the citizen petition the groups filed in 2013 and quickly issue a proposed rule to prohibit menthol as a characterizing flavour in cigarettes. “Menthol in cigarettes leads to greater initiation of smoking among youth, makes it harder to quit smoking and has a disproportionate adverse impact on the health of Black Americans,” they wrote.

“If FDA is to adhere to its longstanding commitment to entirely science-based decision-making, it must grant the citizen petition and inaugurate a regulatory process to prohibit menthol as a characterizing flavor in cigarettes,” concluded the letter. “Moreover, to prevent the industry from selling menthol cigarettes masquerading as cigars, FDA’s menthol rule should apply to menthol in cigars as well.”

Menthol cigarettes are a key barrier in smoking cessation

Similarly a month earlier, North Carolina’s Attorney General Josh Stein and a bipartisan coalition of 23 attorneys, sent a letter to the FDA pointing out that a menthol ban could save thousands of lives. The letter explained that menthols remain a key barrier in smoking cessation, and highlighted that the FDA’s own data on the addictiveness of the products, states that the menthol component masks the harshness of smoke, making it easier for non-smokers to start smoking.

Echoing these pleas, Rutgers researchers Cristine Delnevo, director of the Center for Tobacco Studies and Prof. Ollie Ganz, a public health researcher and instructor in the Department of Health Behavior Society and Policy, have recently co-authored a paper saying that a ban on menthol cigarettes should be considered a matter of social justice.

“A menthol ban is essential for the protection of youth, and African American youth in particular,” said Ganz, emphasizing that the action would be particularly beneficial to vulnerable populations.