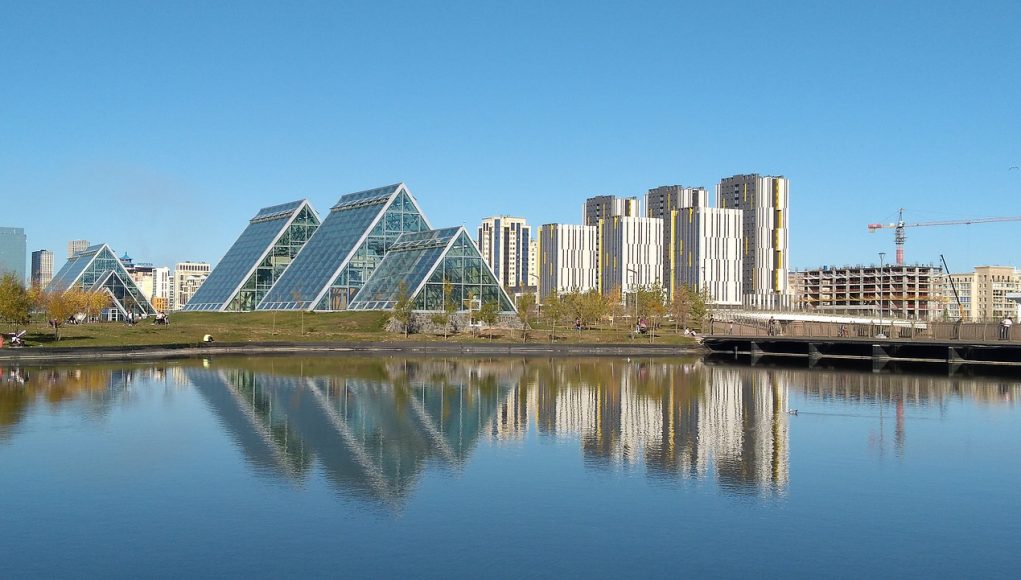 An article on the World Bank Group pointed out that while the tobacco taxation policy practiced in Kazakhstan in 2003-2013 resulted in increased tobacco excise revenues, it was evidently not effective in terms of public health, as it did not lead to a decrease in cigarette consumption.

Increased tobacco excise revenues were not effective in terms of public health, as they did not lead to a decrease in cigarette consumption.
In 2014, tobacco excise taxes were drastically increased and tobacco affordability substantially reduced, and this resulted in a decline in tobacco sales and smoking prevalence in the country. However, in 2015-2019 the nation returned to a policy of moderate tax increases. The reduction in tobacco affordability in 2015 was caused not only by the excise increase but also by the tobacco industry pricing policy and a decline in incomes.

Meanwhile, in line with findings from previous studies, a recent US study funded by the National Institutes of Health has indicated that raising taxes on e-cigarettes in an attempt to curb vaping may be counterproductive, as it just leads people to sticking or reverting back to traditional (and more harmful) cigarettes.

Indonesia to Increase Tobacco Tax by 12.5%