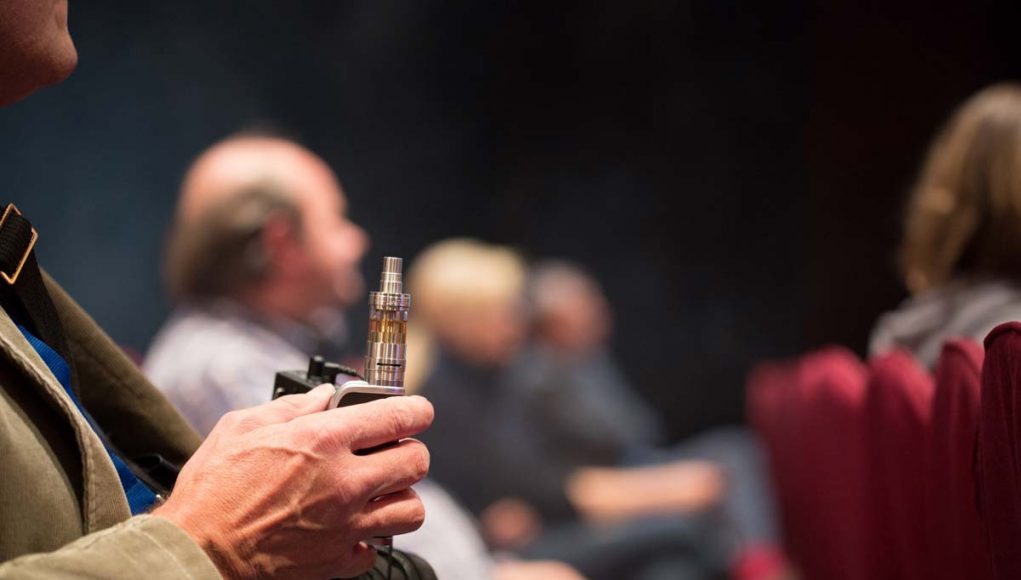 Facebook
Twitter
Pinterest
WhatsApp
COP9 “excludes many legitimate perspectives: notably consumers, pro-harm reduction public health experts, policy think tanks and critical economists, libertarians, and commercial entities affected by decisions made by COP,”
Bates opens his post by highlighting that at the start of COP-9, the head of the FCTC convention secretariat tried drawing a comparison between the two events, probably in the hope that some of the interest in UNFCCC COP-26 would rub off on COP9.

However, there is an obvious sharp contrast between the two COPs. COP9 is secretive, restrictive and what can only be described as a classic example of group think: “a psychological phenomenon that occurs within a group of people in which the desire for harmony or conformity in the group results in an irrational or dysfunctional decision-making outcome.”

COP9 has gained a reputation of striving to keep multiple stakeholders out of any discussions. “It excludes many legitimate perspectives: notably consumers, pro-harm reduction public health experts, policy think tanks and critical economists, libertarians, and commercial entities affected by decisions made by COP,” said Bates of the event.

In contrast, COP26 includes representatives from business and industry, environmental groups, farming and agriculture, indigenous populations, local governments and municipal authorities, research and academic institutes, labour unions, and so on. In other words, it is not hostile to any group, even if their views and goals may be in contrast to those of the convention. Examples of such groups are: the World Coal Association, International Association of Oil and Gas Producers (IOGP), Organisation of International Automobile Manufacturers and International Council for Mining and Metals (ICMM).

Bates goes on to list the comparisons in detail:

A comparison between tobacco and climate change treaties

This insularity is not a feature of the UNFCCC climate COP meetings. A comparison with the UN Framework Convention on Climate Change is revealing.

Society Diane Caruana - December 2, 2021 0
Organized via a collaboration between local law enforcement with utilities, water quality and public health entities, along with community organizations and local schools, the...