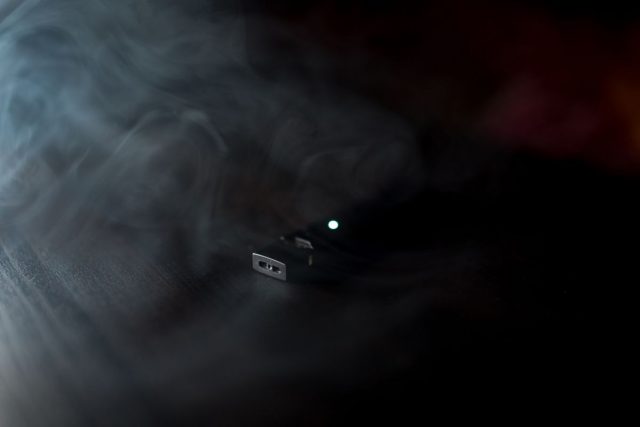 The attorney general of the US state of North Carolina announced that he is suing the founders of Juul Labs.

RALEIGH — Josh Stein, the Attorney General of North Carolina, said he took new legal action against the electronic cigarette industry on Tuesday. This action involves a suit against the founders of Juul Labs, James Monsees, and Adam Bowen.

Stein alleged in the lawsuit that Juul’s founders engaged in a marketing strategy that was built to attract young users to the vaping device brand.

“We made major progress in protecting young people from e-cigarette addiction when we secured a court order dramatically changing the way Juul does business and recovering $40 million to help kids conquer their nicotine addiction,” said Stein. “But many of the billions Juul made from addicting kids to nicotine are now in the personal accounts of its founders and early investors.”

“The people behind this company must be held accountable and pay to clean up the mess they made,” the attorney general said.

The suit against Bowen and Monsees alleges “that they personally participated in Juul’s marketing strategy of attracting young users to their product, and seeking civil penalties and damages.”

The attorney general also announced a statewide investigation into the brand Puff Bar, which quickly replaced Juul as the most popular closed system brand among younger audiences.

“We are actively investigating Puff Bar and other companies at all stages of the distribution chain, from manufacturers to retailers and everything in between to ensure they are not profiting off kids,” he said. “Where I find illegal behavior, I will not hesitate to take legal action.”

“Until the FDA acts to protect kids, we will all be playing whack-a-mole with these companies.”