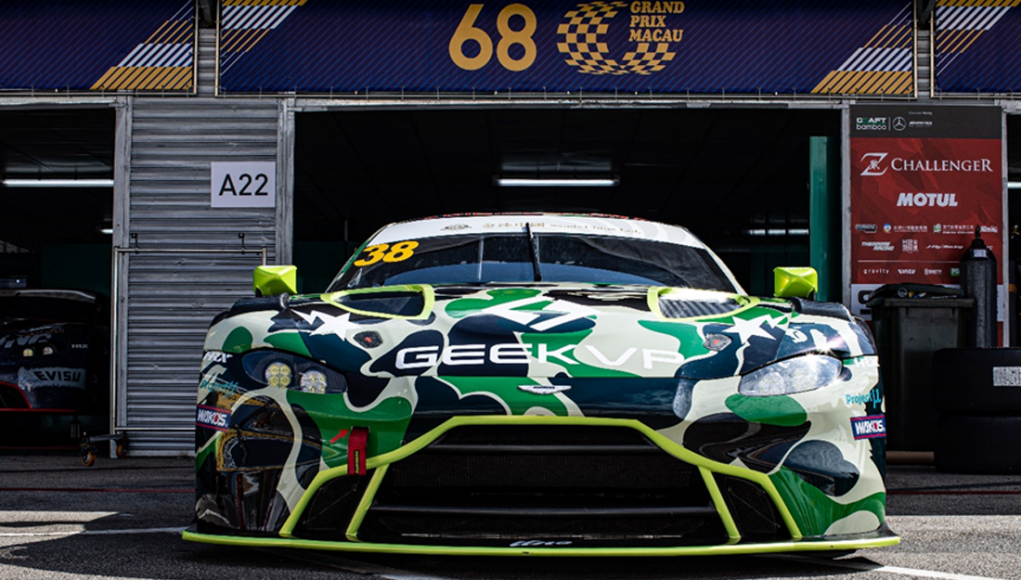 What new inspirations will be generated when the racing car meet vapes?

Aston Martin sent Vantage GT3 painted in BAPE+GEEKVAPE livery. The sharp and dynamic GEEKVAPE and DIGIFLAVOR striking logo is featured across the body, emphasizing the car’s lightning speed and tremendous momentum, infusing this racecar with surging sports passion and exhilarating performance. The participating racecar models are always the center of attention for the media and fans. Aston Martin, as a traditional supercar brand, always emanates an aristocratic elegance. Yet, in recent years, intending to increase its influence among young groups, it has made several attempts to partner with young and fashionable brands to incorporate youthful and dynamic characteristics into its own identity. The collaborative endeavor with GEEKVAPE and DIGIFLAVOR this time represents the brand’s another attempt at rejuvenation. 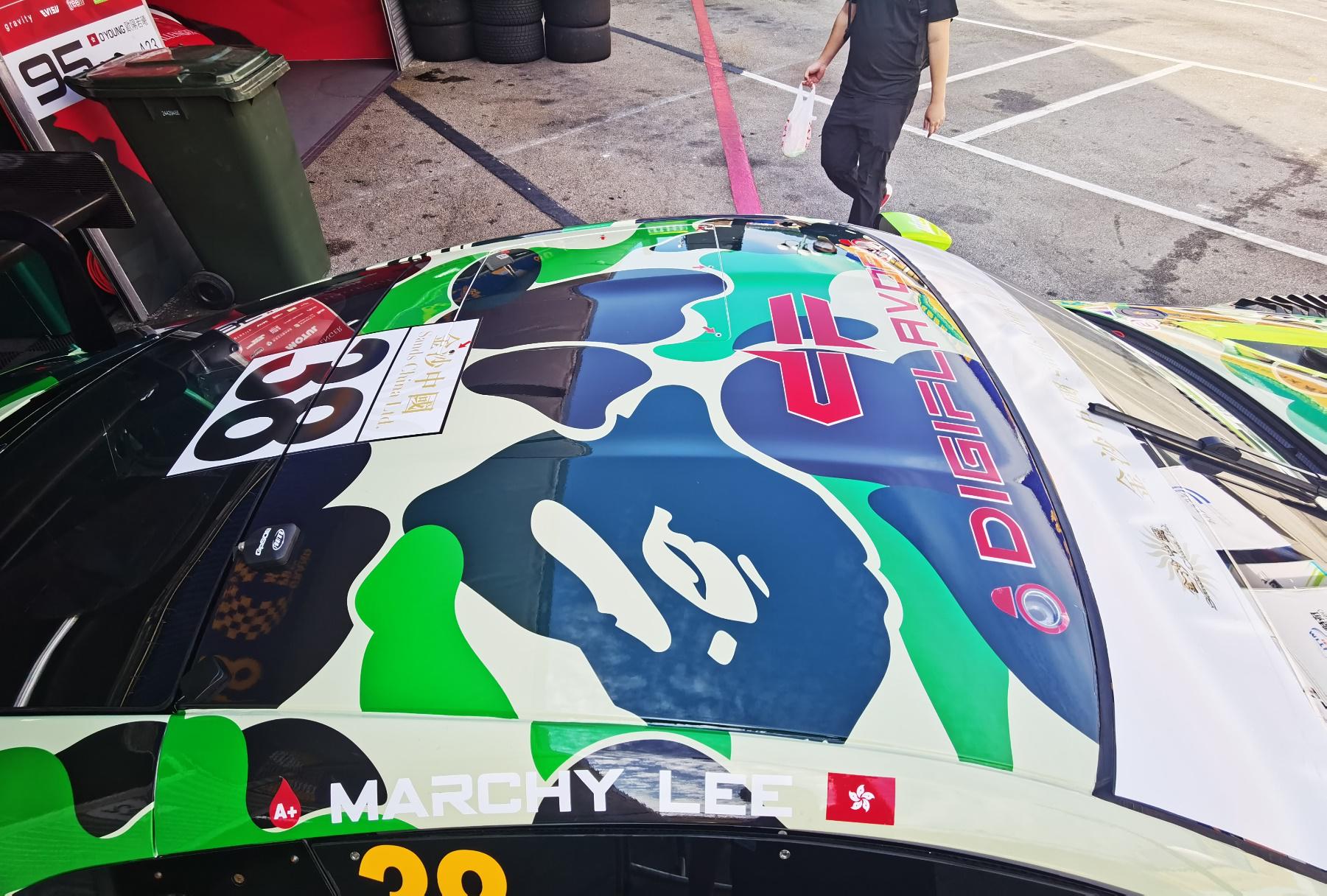 “fast” is one of Aegis 1FC’s strengths. When it comes to being “sharp,” “endless,” and “rapid,” the Aegis 1FC has it all with 15 minutes of safe, fast charging technology. Aegis 1 FC is World’s First Fast Charging Vape Pen，in addition, Aegis 1 FC is The First Vape Pen with Aegis Design. It inherits the Aegis gene of durability and uses a special ‘S-shaped’ Optimized Airway to make airflow smoother and throat-hit stronger. 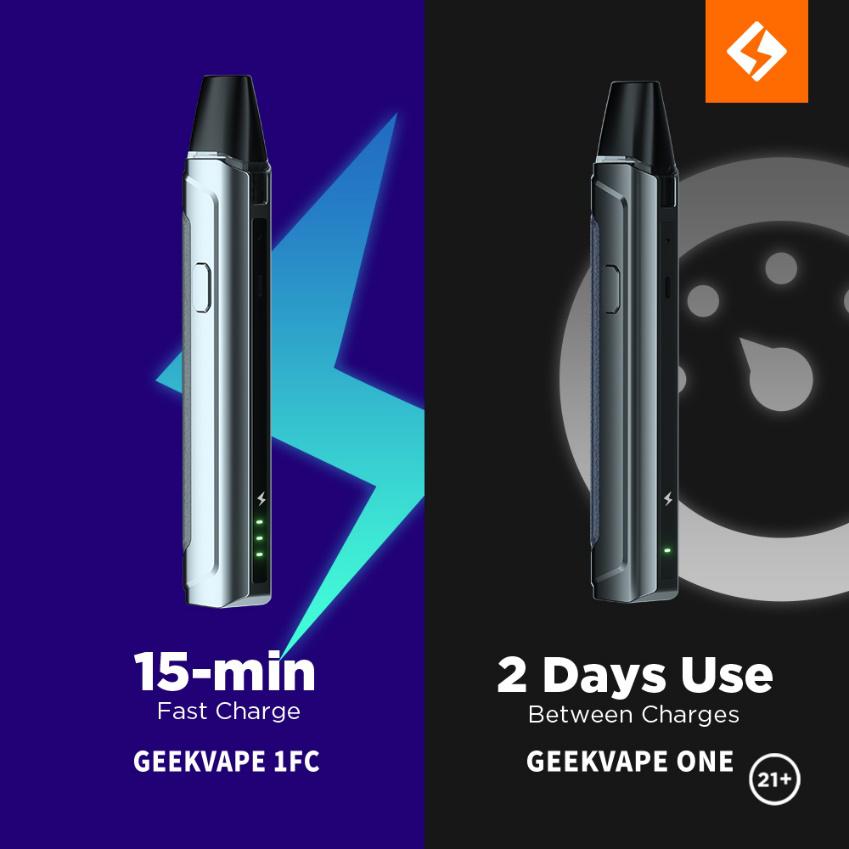 The racecar’s body features stylish Bathing Ape camouflage motifs, as the top Japanese street fashion brand BAPE has many fans all over the world, it is famous for its trendy camouflage. The entire color palette of the racecar is vibrant and modern, emphasizing the racecar’s individuality. DIGIFLAVOR has long been known for being “cool.” And this time, both EA 40W Pod Kit and XP 77W Kit have gotten a lot of attention. The cool prints on the appearance of EA40W Pod products show fashion personality, and the UI color matching brings out vitality and futurism. Especially, the bright blue and orange combination UI is well received; The dashing customizable LED breathing light of the XP77W kit has become a highlight of the product. In addition, the rotating and pressing integrated operation button has created a precedent in the E-cigarette industry. 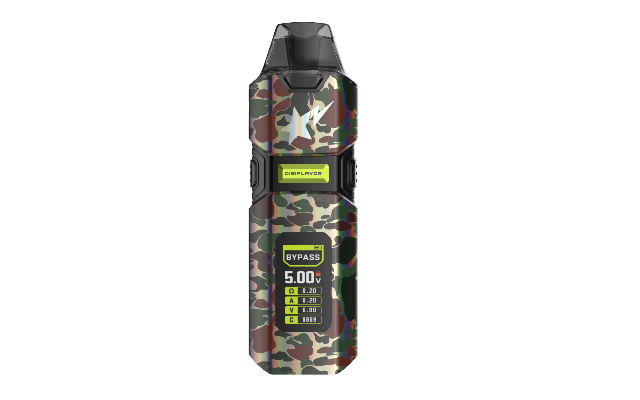 Car racing and vaping—an intriguing coupling that fits seamlessly with GEEKVAPE, DIGIFLAVOR and Aston Martin’s joint efforts- can be considered a successful endeavor.
Through the cooperation with Aston Martin, the world can see the “fast” of GEEKVAPE, DIGIFLAVOR also enters the field of street fashion brands and explore more possibilities.
The old competitive arena is replenished new vitality via the participation of new forces.
Aston Martin’s insatiable thirst for victory will also motivate GEEKVAPE to go onward, break new ground, and mold new legends along the way. 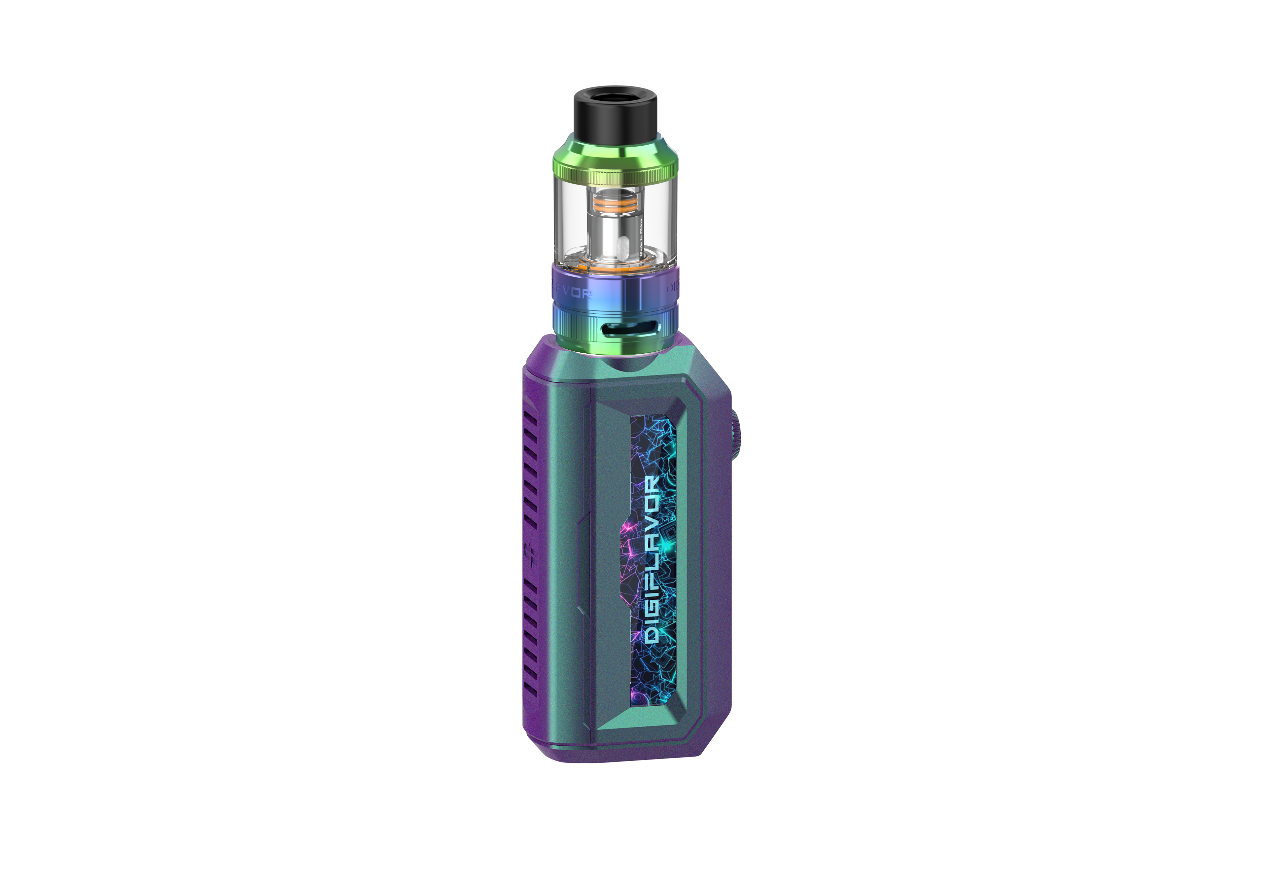