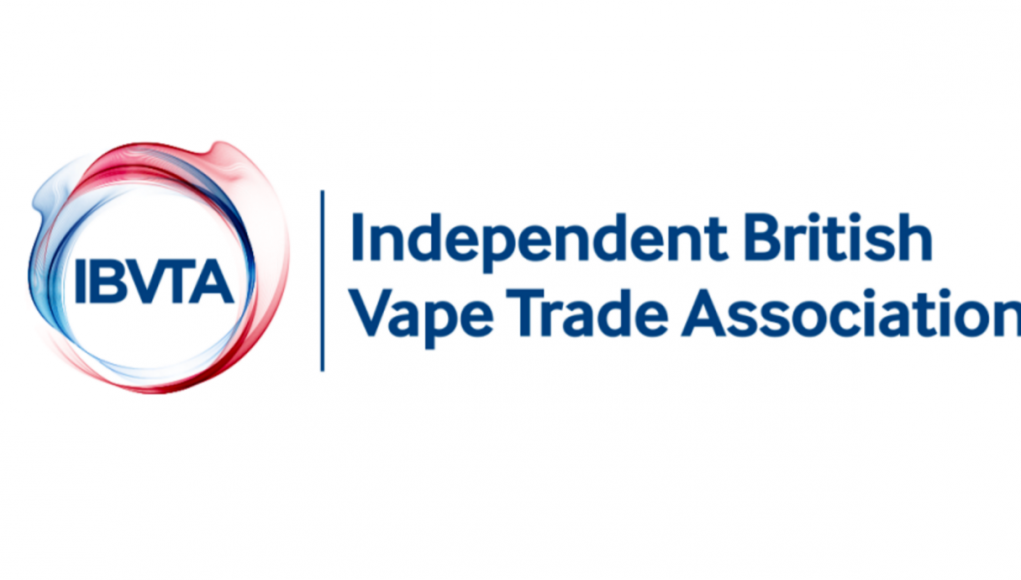 The Independent British Vape Trade Association (IBVTA) has welcomed the changes, which are mainly related to “quality standards for dose uniformity, non-clinical toxicological data requirements, and the design of the clinical pharmacokinetic studies.” The IBVTA hopes that the updates, which reflect the changes in the regulatory environment post-Brexit, will make it easier for vape businesses to apply for medicinal licensing, a standard which was previously tough to achieve.

While Prof. Peter Hajek, Director of the tobacco dependence research unit at Queen Mary University of London, said that the products will be beneficial as long as they are available according to smokers’ preferences. “Smokers are more likely to benefit from e-cigarettes if they can select flavours, strengths and products that they like, rather than being limited to whatever becomes licensed. It also does not seem necessary for the NHS to pay for something that smokers are happy to buy themselves.”

The UK keeps leading the way

The World Vapers’ Alliance (WVA) and WeVape have recently joined forces to commend the UK Government for embracing the science with regards to tobacco harm reduction. While the World Health Organisation (WHO) continues to wage a war on vaping and other safer nicotine alternatives through campaigns and such initiatives, the UK has been a leader at reducing tobacco harm and local smoking rates via progressive vape policies. To this effect, whilst commending the UK’s approach, the groups are calling on UK authorities urging them to strive to influence the WHO’s stance.

Sadly ignoring all this data, the World Health Organization Framework Convention on Tobacco Control (WHO FCTC), which will be held next November, has become synonymous with a forbidding stance which completely disregards the concept of tobacco harm reduction. To add insult to injury, the WHO commends countries which have endorsed their framework and ideology, despite failing to obtain their smoke-free objectives as a result (such as India), and criticizes countries which have not, despite having achieved record low smoking rates.