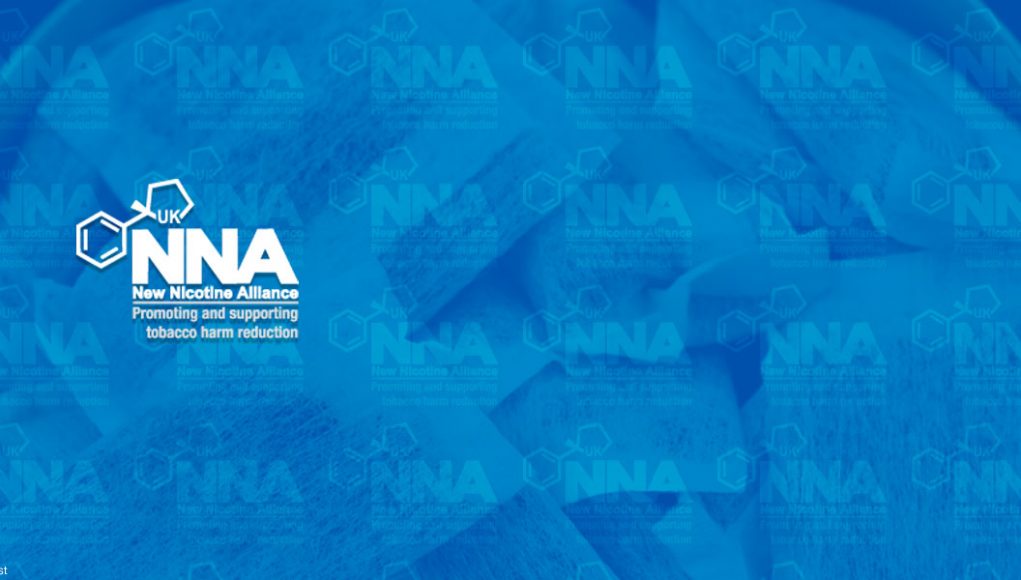 Facebook
Twitter
Pinterest
WhatsApp
The NNA highlights the need to embrace science and be done with outdated ideological approaches that do not work.
In a letter addressed to the Parliamentary Under-Secretary of State for Prevention, Public Health and Primary Care at the Department of Health and Social Care – Jo Churchill – and the Director of the Number 10 Policy Unit – Munira Mirza – the NNA had explained that on behalf of UK consumers of vaping and other low-risk nicotine products, the charity was proposing the creation of “a coherent risk-based framework for all safer nicotine products” in order to promote advances in public health, personal and economic well-being across the country.

Recently following up on that letter, the charity has now written again to offer a more comprehensive set of suggested policy changes, with the aim to maximize the potential of safer nicotine products in order to match the government’s smoke-free 2030. Once again the agency highlights the need to embrace science and be done with outdated ideological approaches that do not work.

“We emphasise how traditional tobacco control approaches will not be enough to meet government targets and that these goals will only be achieved – both politically and as a public health measure – by embracing consent and consumer choice. Our document covers all aspects of strategy that would be required to maximise consumer switching, involving a fundamental change in approach towards the regulatory, fiscal and communications environment surrounding non-combustible nicotine products of all types,” said a release on the NNA’s website.

This time last year the charity wrote to the Parliamentary Under Secretary of State for Public Health, Jo Churchill, calling for sensible regulations for modern oral nicotine pouches. This would equate to a balance between restrictions that prevent use by minors, whilst allowing access to adult smokers seeking to quit or reduce smoking. Similarly, in 2020, the NNA had called on policymakers to lift the counterproductive EU-wide ban on snus.