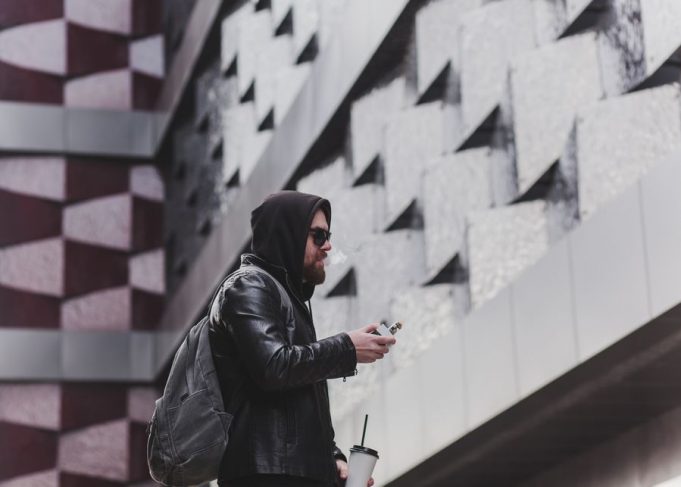 A study has linked second-hand vapor to bronchitic symptoms in young adults.

LOS ANGELES — Researchers found that secondhand exposure to nicotine vapor from electronic cigarettes is linked to a heightened risk of bronchitic symptoms and shortness of breath among young adults. At least, that is what a study and its findings published in the peer-reviewed respiratory journal Thorax.

“Despite high prevalence of e-cigarette use (vaping), little is currently known regarding the health effects of secondhand nicotine vape exposure,” notes the study in its abstract. An objective for the study notes that they “investigate[d] whether exposure to secondhand nicotine vape exposure is associated with adverse respiratory health symptoms among young adults.”

Some of these symptoms caused by second-hang electronic cigarette vapor include wheezing. This is a term that covers wheezing and whistling in the chest during a period of the previous 12 months. Other symptoms include shortness of breath was also based on a report for having troubled shortness of breath when hurrying on level grouds or walking up a slight slope.

“If causal, reduction of secondhand e-cigarette exposure in the home would reduce the burden of respiratory symptoms and would provide a compelling rationale for regulation of e-cigarette use in public places,” note the researchers in the study.

“Even more concerning is that marketing has targeted the vulnerable adolescent population, with 78% of middle school and high school students exposed to at least one e-cigarette advertisement between 2014 and 2016,” adds the researchers.