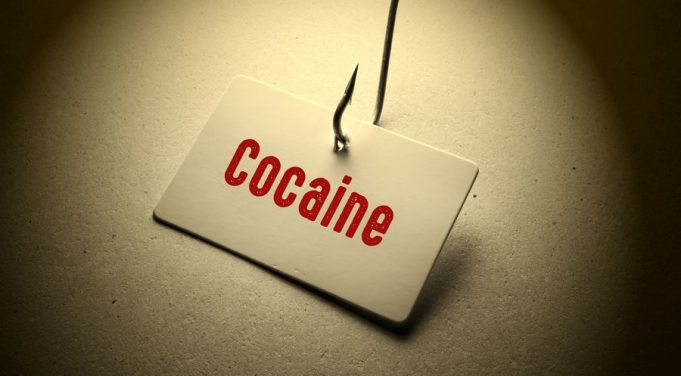 A crack vape pen? It could work.

According to a new study published in the Drug Science, Policy and Law journal at the end of 2021, the theory of a cocaine electronic cigarette device could potentially help people who struggle with addiction to the highly addictive substance.

“The aim of this study is to conceptualize a cocaine-e-cigarette (CEC) which could become available via prescription to problematic smokable cocaine forms users unwilling to quit or unwilling to take a less harmful stimulant substitution (e.g. methylphenidate or amphetamine),” reports the study by toxicologist Fabian P Steinmetz and social scientist Heino Stöver.

“The launch of such a medical device may trigger many positive effects: It is an alternative to potentially more harmful black market products, it may reduce drug-related crime (particularly regarding purchase), it may lead to more users accessing the healthcare system earlier, it directly reduces harm by avoiding further lung damage and the built-in setting/formulation is likely to reduce overdoses,” suggest Steinmetz and Stöver.

Filter, a prominent harm reduction publication, reported on the study. A contributor for the publication characterized the concept in the following fashion: The “kind of crack vape pen, yet to be developed, could be a valuable harm reduction tool, mitigating some of the health risks of consuming crack from illicit sources.”

The concept of vape pens featuring liquids with harder drugs than nicotine and THC has popped up all over the world. Vaping Post previously reported on several occasions of black market vape devices that feature vaping e-liquid laced with psychedelics such as DMT. In June of 2020, Vice News featured a report describing the business affairs of a dealer who sells DMT vape pens out of his secret lab around London, in the United Kingdom. The Stranger, an alt-weekly newspaper based in Seattle, Washington, ran a similar column in April of 2018 highlighting how DMT vape pens are the new “hot ticket” item on the local black market.

By concept, the idea of a vaporizer for the oral inhaled consumption of a hard drug could minimize harm if heating or burning are required to force a smoke or sort of aerosol.