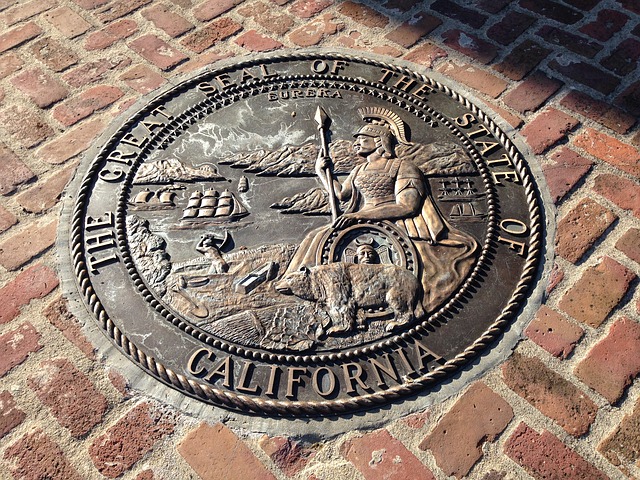 Called “Tell Your Story,” the campaign was launched in response to the latest high school vaping data from its 2019-20 California Student Tobacco Survey. The survey, which included data from September 2019 to March 2020, revealed that California’s high school vaping rates are the lowest they have been in the last four years, at 8.2%.

The campaign features real stories from young people talking about their journey to quit vaping. The aim is to educate teens and young adults about the “harmful health effects” of vaping and connect them with evidenced-based tools and resources to quit.

“By addressing the dangers of vaping as part of our preparation for schools reopening, California is taking an even more proactive approach in protecting youth health,” said Dr. Tomás J. Aragón, CDPH director and State Public Health officer. “Returning to in-person learning could mean a spike in teen vaping use at exactly the wrong time. It’s critical young people know the facts about the dangers of vaping and have the support and resources they need to avoid use or quit.”

Meanwhile, a recent UC Davis Comprehensive Cancer Center aimed to study the impact of a regulation passed in 2016 which raised the local tobacco sales age limit from 18 to 21. The study titled, “Smoking behavior in 18–20 year-olds after tobacco 21 policy implementation in California: A difference-in-differences analysis with other states,” was published in Preventive Medicine and examined local smoking patterns after the state set in place the first tobacco 21 (T21) policies.

UC Davis researchers Melanie Dove, Susan Stewart and Elisa Tong, analysed such patterns before and after the law was and compared California to other states that don’t have a T21 policy in place, examining data was from the 2012-2019 Behavioral Risk Factor Surveillance System.