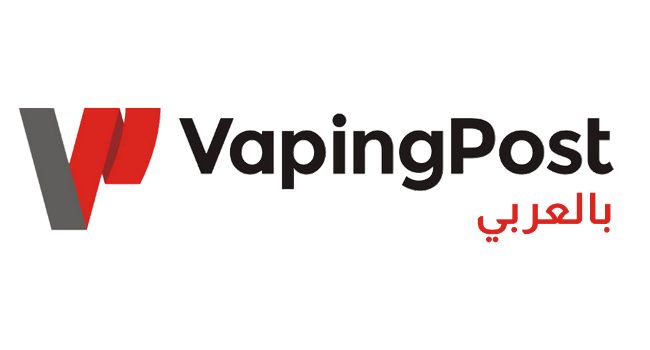 Arabic is the fourth most spoken language in the world. It is the official language of 28 countries and spoken by more than 467 million people worldwide, many of which are smokers. 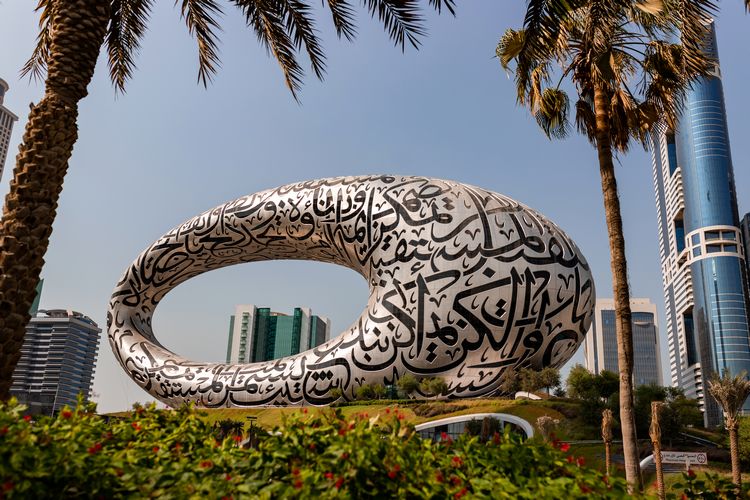 The region is also witnessing a growing number of vapers, leading to a remarkable growth of the Middle East’s e-cigarette market. In fact the UAE will be hosting the first and largest vaping exhibition in the region (World Vape Show), with nearly 290 vaping brands attending.

This year in June, The World Vape Show will take place at the Dubai World Trade Center, the event organizers have announced that it will be 50% bigger (and better) than the launch event, with more manufacturers and visitors participating. The Vaping Post – Arabic is one of the media partners to cover the event. 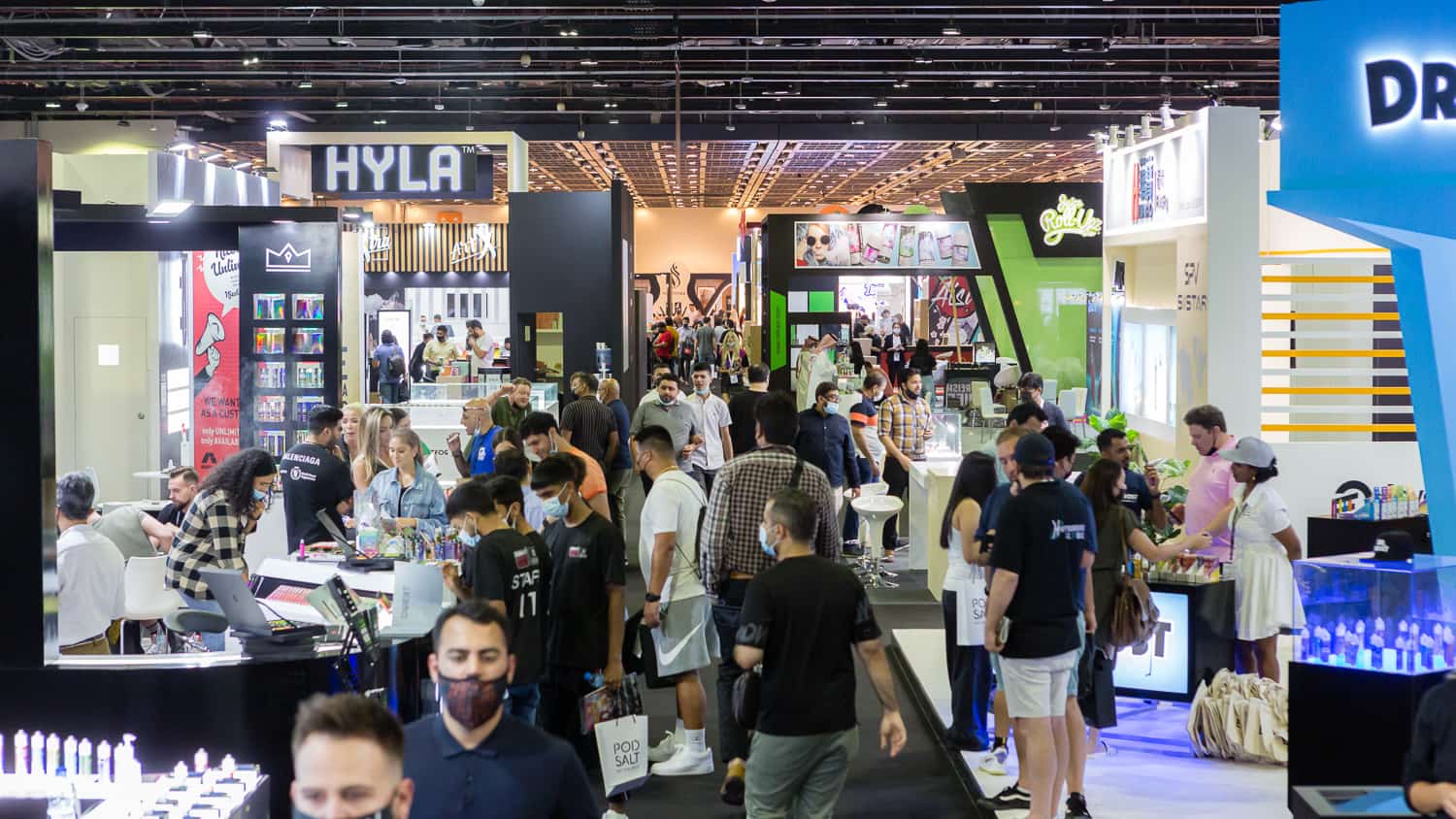 The Arabic site will also be seeking to serve Arabic speaking vapers worldwide, for whom information on e-cig models, equipment, current and planned legislation, scientific data and in-depth knowledge about the products they are consuming, is essential.

The Arabic edition of the Vaping Post is being overseen by Ahmad Al-Faraji, who in coordination with the rest of the editorial team, has been working on the project for more than a year. The Vaping Post in Arabic will offer articles specific to its geographical area as well as international news, scientific studies, and reports on equipment tests. Content from the French and English language editions of the Vaping Post has also been specifically adapted for this new audience.

It is a real joy for us to continue to inform smokers and vapers online about the value of vaping in the fight against smoking, and we hope that this new edition of the Vaping Post will be as successful as its French and English versions.