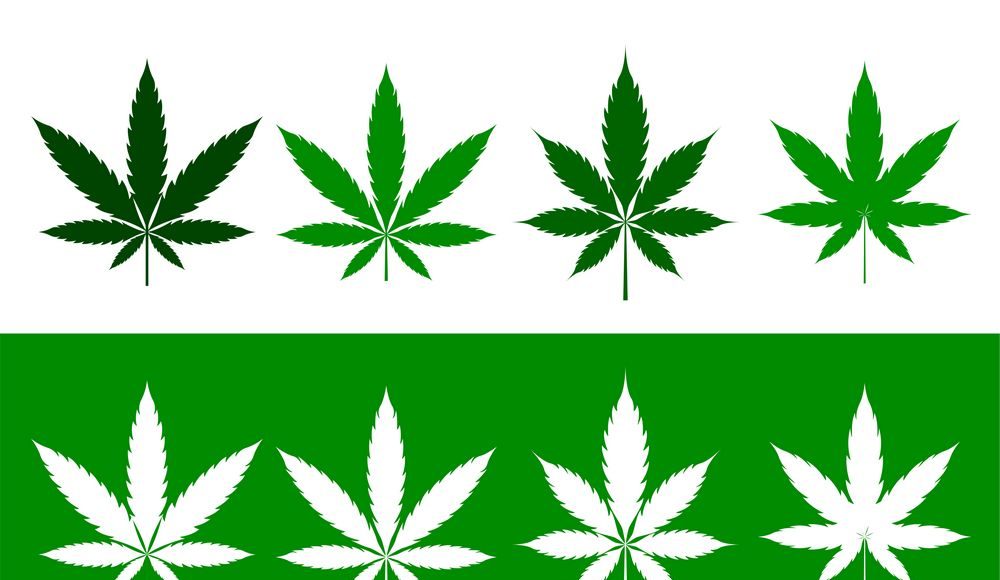 Titled, “Emerging Indoor Air Laws for Onsite Cannabis Consumption Businesses in the US,” the study said that over 50 localities across the States now allow indoor cannabis smoking at certain businesses, exposing customers and employees to secondhand cannabis smoke (SHCS).

The research team found a wide variation in how state and local governments address SHCS exposure. All of the 11 states that have legalized adult-use cannabis as of June 2020 prohibit consumption in public places, but six states (Alaska, California, Colorado, Illinois, Massachusetts, and Michigan) allow onsite consumption in licensed cannabis businesses subject to local government approval. While Massachusetts only allows onsite consumption through vaporization or other non-combustible methods.

“The majority of the localities that allow onsite cannabis consumption do not explicitly prohibit smoking or vaping inside. Policymakers should be made aware that ventilation and other engineering interventions cannot fully protect workers and patrons. Health authorities and local leaders should educate policymakers on the science of secondhand smoke remediation and advocate for the same standards for secondhand cannabis smoking and vaping that apply to tobacco, particularly because other modes of cannabis administration do not pollute the air,” concluded the study.

Cannabis vaping rates have increased in the US

Another recent cannabis-related study from NYU Grossman School of Medicine, found that frequent cannabis vaping, defined as vaping at least 10 times a month, has increased significantly among high school seniors in the United States between 2018 and 2019.

The study titled, “Increases in Frequent Vaping of Cannabis Among High School Seniors in the United States, 2018–2019,” found that the rise was even greater in certain subgroups such as students 18 years or older, female students, and those who reported using other drugs within the past year.