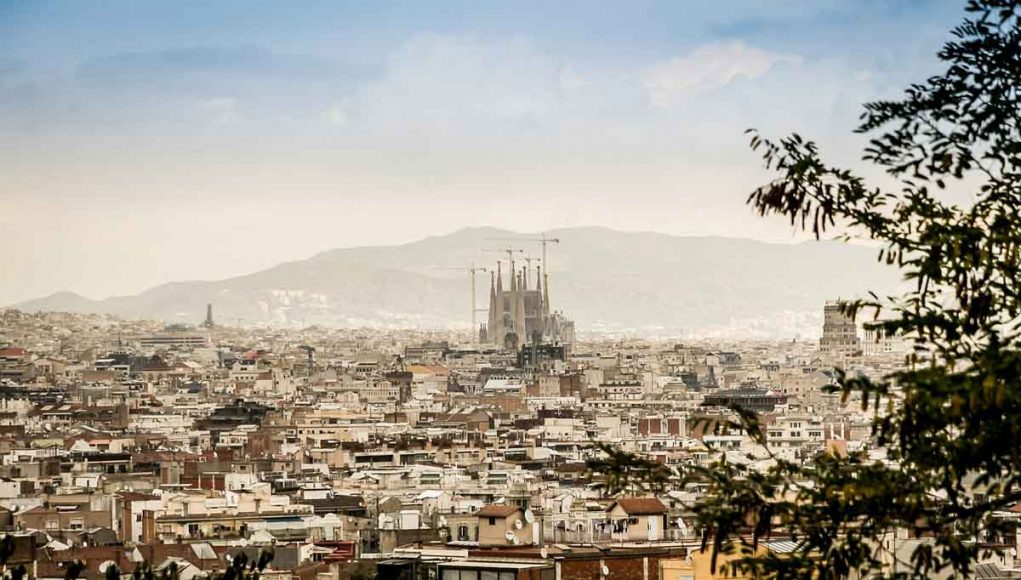 Facebook
Twitter
Pinterest
WhatsApp
Spain’s Ministry of Finance has previously said it wanted to tighten the tobacco regulatory framework, so as to be in line with WHO and EU TPD standards.
The Royal Decree 579/2017, is the legislation pertaining to the manufacture, advertising and sale of vaping products in Spain. The decree basically translates the Tobacco Products Directive (TPD) into Spanish regulations, and has been effective since the 11th of June 2017.

And now, says Euro Weekly, the Spanish Government has set out to put further restrictions on the sale and distribution of e-cigarettes, with the Ministry of Health saying that they aim to reformulate the local anti-smoking legislation and extend it to the use of e-cigarettes, as they cause “harmful short-term effects”.

Led by Carolina Darias, the ministry said they are concerned about the sale of the devices, as “there is a large number of websites where nicotine-based devices can be bought online, and the methods for preventing access to minors are neither sufficient nor effective.” To this effect, they are looking into banning online sales of vaping products, and limit sales to specialised tobacco shops.

A general e-liquid tax is proposed

Similarly last year, Spain’s Ministry of Finance said it wanted to tighten the tobacco regulatory framework, so as to be in line with WHO and EU TPD standards. The umbrella organisation- the National Committee for the Prevention of Smoking (Comité Nacional para la Prevención del Tabaquismo (CNPT) had prepared a report for the Ministry of Health suggesting an excise duty based on both volume of e-liquid and nicotine content.

The report proposed a general e-liquid tax at the EU average rate of €0.15 per ml, with an additional element for nicotine content at €0.006 per mg. The group said that with an average tax rate of 35.6%, the Spanish government could collect €35m in revenue a year from the tax. “This is a viable option for the Spanish economy,” said a CNPT spokesperson to ECigIntelligence. “The government would obtain an economic return, while at the same time promoting a reduction in the consumption of these products.”

Commenting on the proposed tax, ECigIntelligence has recently highlighted that if the Spanish government indeed agrees to the tax, the local vape industry would be deeply impacted. The agency believes that the CNPT’s proposal is currently being discussed internally between the Ministry of Health and the Ministry of Finance.