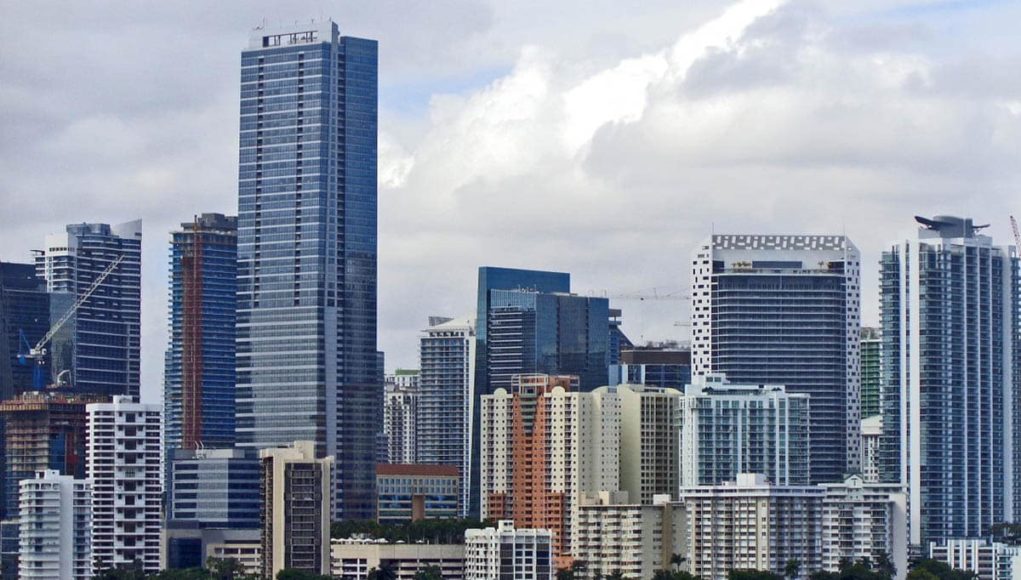 Miami Beach started the new year with a ban on cigarette smoking on the beach and at public parks. Gov. Ron DeSantis made the ban possible when last June he signed it into law. The measure was supported by most city commissioners and had been advocated for by Dave Dobler, from the Volunteer Cleanup nonprofit organization, and other activists.

Anti-tobacco organisation STOP, has recently reported that trillions of cigarette butts are discarded each year, making the butts “the most littered item on the planet.” Disposed cigarette butts tend to pile up in parks, beaches, streets and bus stops, as they are small enough to appear more harmless than the more visible type of rubbish. Because of their size they are more likely to be disposed of inappropriately and are even known to make up around 20% per cent of the debris gathered during ocean clean-ups.

The issues with cigarette butts

The chemicals that leak from a cigarette butt could be toxic enough to kill 50% of the saltwater and freshwater fish exposed for 96 hours. This percentage was calculated by experiments in which butts were submerged in a litre of water for 24hours.

But even these are “only a portion of the environmental harm caused by the tobacco industry,” explained Stop, as tobacco is not only “grown on deforested lands” but its production “degrades soil and pollutes air, land and water.” The organization explained that sadly, billions of trees are chopped down yearly to produce cigarettes, accounting for 5% of global deforestation.