Each Member State then transposes this regulatory framework into its own legislation, and specifically into its public health code.

Key dates for the TPD

Other regulations around the world

The world’s largest market, the US, takes a very different regulatory approach from Europe. To find out more, take a look at our articles on regulation in the Unites States and our articles on the FDA (Food and Drug Administration).

The TPD has changed the world of vaping profoundly, for professionals and individuals alike. Let’s look back at the history of how this new regulatory framework came about.

Tobacco products have been regulated in Europe for many years now. The first European Directive on tobacco dates back to 8 December 1989, but then it only addressed labelling.

The following year, on 30 May 1990, a new Directive came into force to set the maximum permitted tar content in tobacco cigarettes.

It was another 11 years before the next, tougher regulation was adopted on 18 July 2001, to regulate the manufacture, presentation and sale of tobacco products.

This was amended three years later on3 April 2014to reflect the “scientific, commercial and international developments” of recent years. In other words, to regulate “smokeless tobacco products”, i.e. e-cigarettes, which appeared on the market in around 2007 and were therefore not covered by the 2001 Directive.

Many challenges against the introduction of this new version

While this new version of the TPD affected vaping products for the first time, it was also restrictive for tobacco products like cigarettes. Many challenges were made by the tobacco companies to amend it and delay its entry into force for as long as possible.
So by 2010, barely a year after Europe first mentioned a possible revision of the 2001 directive, Big Tobacco had already swung into action.

For example, during a public consultation carried out that year, an analysis of the answers showed that out of the 85,000 answers collected, a large number came directly from Italy and Poland, where the tobacco industry had successfully carried out extensive promotional campaigns.
Numerous lobbying campaigns were also carried out, particularly towards several Directors General of the Commission, and at its highest levels too, such as in the General Secretariat of the institution, and even directly towards its Chairman. These meetings were never official, since no minutes were taken at the time. This is normally mandatory, and so had raised many questions about these “secret” meetings.

Another method used by the tobacco industry was to send various messages from some of its employees, who had previously worked for Europe themselves, to the Commission. However, once again, we will never know what was really said during these meetings “between friends” because they were not recorded anywhere either.

On top of all this, some tobacco companies also invited certain governments to visit their manufacturing plants, or even their headquarters. Meetings which, for some, will have borne fruit. The Dutch government, for example, invited by the Philip Morris International tobacco company (PMI), subsequently promised to include its “contribution” in the report it was submitting to the committee.

The majority of vapers were also against the revision of the 2001 Directive which imposed numerous restrictions on electronic cigarettes.
There have been many challenges throughout Europe.

For example, we could cite the EFVI citizens’ initiative, the legal proceedings by some professionals in the sector, parliamentary actions and public consultations in some countries, countless petitions (in Germany, Belgium), and demonstrations too (in Norway, in Italy, in Belgium, in Germany, and even in France).

What has changed since the TPD

TPD 3 in the pipeline

Although the 2014 version of the TPD hit the industry quite hard, it’s no secret that a new version is expected to be published soon. This revision is worrying vapers and professionals in the sector alike, particularly since the publication of the report by the Scientific Committee on Health, Environmental and Emerging Risks (SCHEER).

This report actually states that there is insufficient evidence that vaping helps people to quit smoking, that the flavours attract young people to vaping, that vaping is a gateway to smoking and that vapers are endangering their health by using e-cigarettes.

Our last articles about TPD 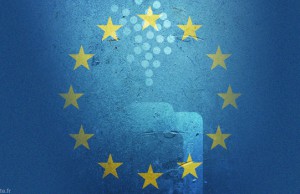 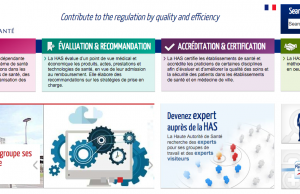 France: The National High Authority for Health (HAS) does not change...

Nathalie Dunand - November 30, 2015 0
HAS (Haute Autorité de Santé) is an independent scientific agency that provides assessment and recommendations in the domain of public health to improve the... 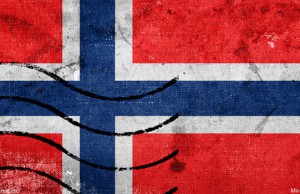 Norway: The government will implement the EU TPD

Nathalie Dunand - November 26, 2015 0
The European TPD chosen as the regulatory model for e-cigarette in Norway Currently, the sales of electronic cigarettes containing nicotine is banned in Norway. Advertising on... 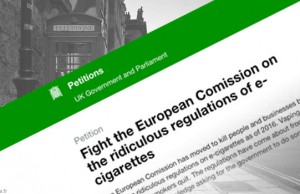 British vapers continue to mobilize against Article 20 of TPD 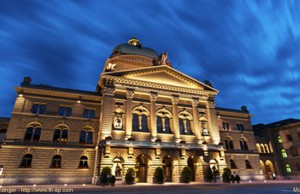 Switzerland: Nicotine e-liquids won’t be legalized in a close future

Nathalie Dunand - November 23, 2015 0
The electronic cigarette assimilated to tobacco A more suitable regulation is urgently needed but not yet ready to be implemented in Switzerland, according to Helvetic Vape.... 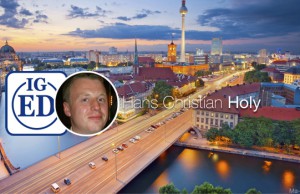 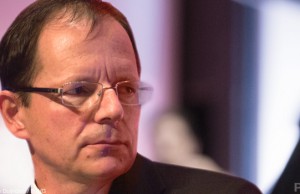 Simon Rosselat - November 9, 2015 0
Hastily prepared after the rejection of drug status by the European Parliament in October 2013, the text of Article 20 that regulates the electronic cigarette... 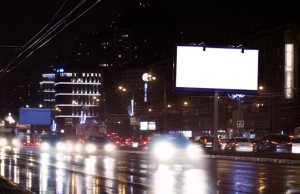 Russel : Advertising ban for ecigarettes is a bad idea

Simon Rosselat - November 6, 2015 0
In the UK, images of the Electronic Cigarette are only allowed on screens and in commercial advertising under restricted conditions. But the new EU Tobacco Products Directive (EU-TPD) is... 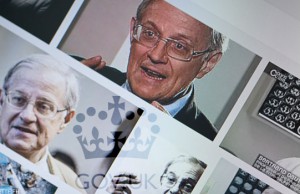 France: Professor Bertrand Dautzenberg comments the PHE on the e-cigarette

Nathalie Dunand - September 2, 2015 0
95% less dangerous than tobacco: A risk reduction compared too pessimistic The report published by the British governmental body and not by scientific experts and... 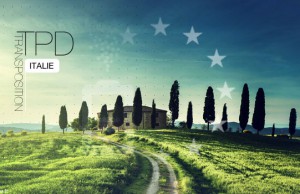 Italy: A doable scenario for transposing the TPD?

Nathalie Dunand - July 24, 2015 0
The specialized media AgivapeNews released this week a draft for transposition of Article 20 of the European Directive into Italian law. If this document,...
1...141516Page 15 of 16