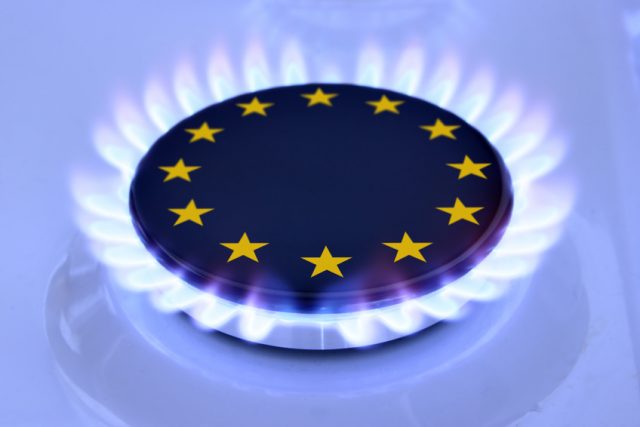 Yesterday, before the European Parliament’s Commission ENVI, the European Commissioner for Health, Vytenis Andriukaitis, answered to a question of Frédérique Ries about the transposition of the TPD by member states and declared that 8 member states (over 28) have officially indicated they have transposed the EU TPD. Later, on the same topic, he added: “If some member states do not follow their legal obligations, we will start immediately with infringement procedures, no doubt”.

On the electronic cigarette, the Commissioner recalled that it is up to each member state to decide how to regulate the device. He also outlined that the role of the commission is just to collect informations from different experts and from different assessing boards. To the question “how to regulate?” he however declared “I personally believe that electronic cigarettes must be regulated as strong as possible because from my point of view it is a danger for public health.”

A report on the e-cigarette is also expected to be issued by the European Commission by the summer 2016. Its content may address safety issued regarding liquid nicotine.

The video can be viewed on the commission’s website, and his answer to F. Ries starts at 46:13?

So the opinion of an un-elected commissioner trumps the findings of scientists who are specialists in the field. Brexit asap please & leave the anti ecig corruption behind.

I wonder how long these people can continue to pretend to ignore the science for vaping. At this stage of the game, we know they are being dishonest. There’s a certain amount of outdated ideology but, those at the top pulling the strings, they are more interested in the billions of pounds that smoking brings in every year, protecting corporations like the tobacco and pharmaceutical companies and the lucrative funding of Tobacco Control, the health charities, universities and researchers, at the expense of our health. Smokers have been nagged, bullied, coerced and robbed into giving up smoking when all we had were 95% failure rate pharma crap, books, hypnosis or cold turkey; none of which worked for me. A small part of me thought I should quit, but I enjoyed smoking and yet I switched to ecigs easily and completely the day I bought one, I’ve never even missed smoking and can truthfully say that, for the first time, I know I will never go back. I simply prefer vaping and enjoy the benefits of nicotine.

The highly lucrative, 3 decades long, smoke/quit/smoke cycle is, hopefully, drawing to a close. Public health failed us, so we’ve found our own way out and we’ve built a massive global support network in the process, to help ourselves and each other and we’re going nowhere. They exaggerated some of the risks of smoking and lied about the harms of second hand smoke, now they’re using the same tactics against vaping and we must all fight back.

The EU TPD will destroy thousands of small businesses, generate yet another black market, hand the ecig monopoly to the tobacco companies with their inferior cigalikes; destroy the best competition they ever had and protect the smoking economy. It’s not just the EU, it’s a global scourge that needs to be eradicated.