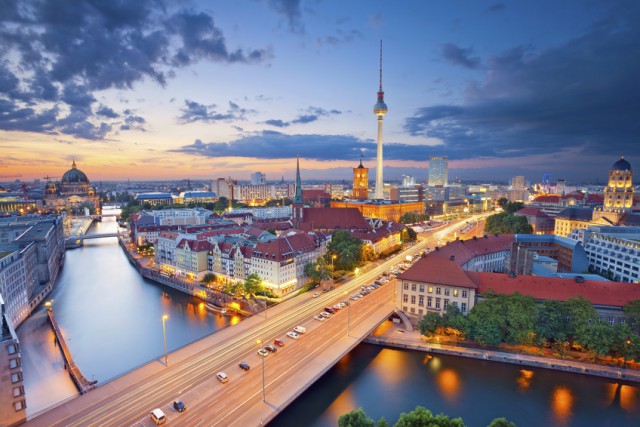 A representative of the IG-ED, a German vaping advocacy association will be received on April 11, 2016 for a public hearing at the Bundestag. This is the outcome of the petition launched earlier, this year, by German vapers against TPD Article 20.

The public session will be held on Monday 11 between 12p and 3p before the Committee on Petitions of the Bundestag in Berlin. the speaker, Volkmar Stendel, President of the EG-ID, will have the heavy task to defend the voices of more than 50,000 people who expressed their support to the German case.