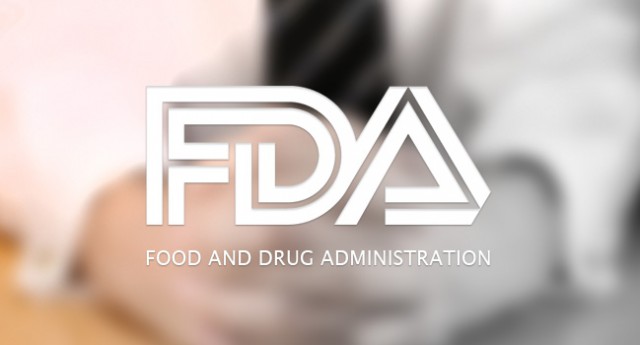 The proposals of the Food and Drug Administration (FDA) have been addressed to the White House’s Office of Information and Regulatory Affairs (OIRA). The Office of Management and Budget (OMB) analyzes the potential economic consequences of proposed regulations.

OMB’s role is to check whether the FDA’s regulation are within the scope of the federal policies decided by the White House. The approval of OMB is the last step in the regulatory process of the electronic cigarette on the United States market. Generally, a maximum of two months is required before receiving a response to the consulting agencies.

Despite the leaks that occurred last week from FDA’s written documents, the final proposal remains unknown. The process, to be valid, requires confidentiality and the validity of the document that has circulated has not been established. As it stands, it could impede the vaping market’s rise in the United States. A report issued by an adviser, last March 2015, was giving some indications.

Smoke Free Alternatives Trade Association (SFATA) and Consumer Advocates for Smoke-Free Alternatives Association (CASAA) seized the OIRA about this topic. In particular they address their concerns about the cost of product approval (estimated between 2 and 10 million for each new reference) as well as the issue of the sales authorization for goods already commercially available.

The approval by the OMB could come in a few months, unless numerous revisions are required in the text provided by the FDA.