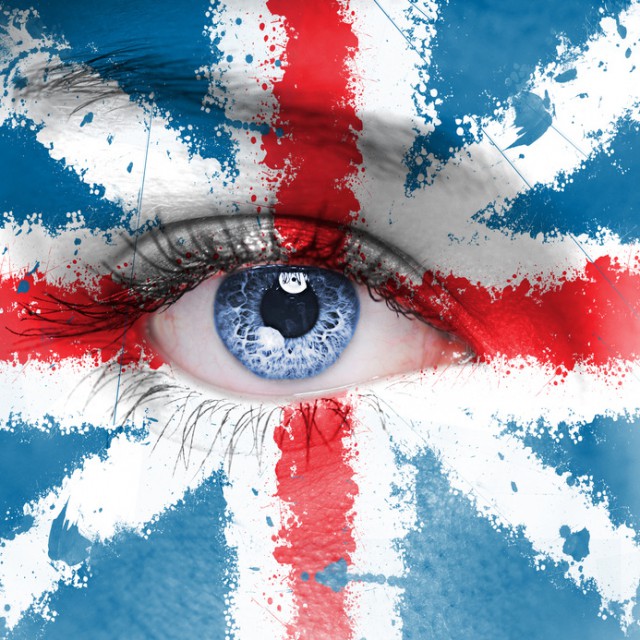 The Office for National Statistics (ONS) released the last figures for adult smoking and e-cigarette patterns in Great Britain.

British vapers are 2.2 million and represent 4% of the population. More than half of them (53%) reported using the electronic cigarette to quit smoking.

Among vapers, one out of five (22%) perceive the e-cigarette as a less harmful alternative to smoking and one out of ten (9%) switched to vaping because they could use it where smoking is forbidden. Dual smokers represent 1.3 million people.

The survey confirms that most vapers 98% come from the tobacco cigarette and only 56,000 persons report vaping without having smoked ever. It also confirms that the e-cigarette is not the ultimate smoking cessation option since 2.6 million have tried it but didn’t stick to its use. Almost 4 million people are former users of the e-cigarette among which three third (76%) relapsed to smoking.

According to the Pr West,Professor of Psychology at University College London, interviewed on BBC4, “e-cigarettes are, by some margin now, the most popular method of stopping smoking”, and he adds they are “more popular than the licensed nicotine products in terms of smokers who are using them to cut down.”

“it may well be worth trying e-cigarettes, with an aim of eventually quitting them too” -P. Woods
Dr Penny Woods, chief executive of the British Lung Foundation, said to the dailymail: “It is encouraging that the number of adult smokers is the lowest on record, but we can’t be complacent.” For her, switching to the e-cigarette should be accompanied by a plan to abandon any kind of nicotine product, which is not actually the case. 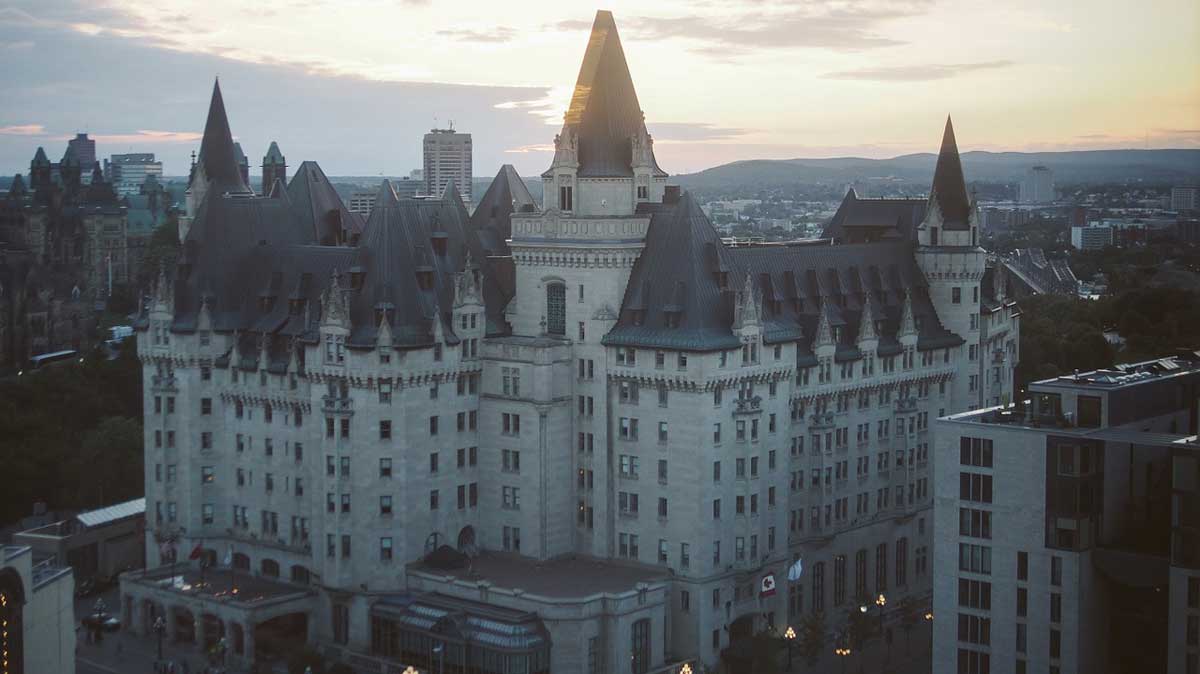 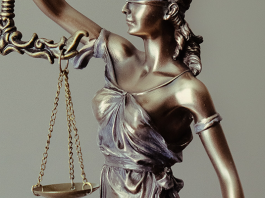 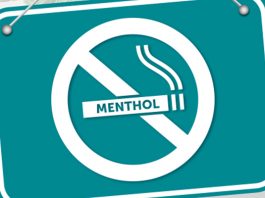 I currently own a e-cig shop , and vape . I could easily say , the e-cig is the only product in the market that allows the user to gradually reduce their nicotine strength to 0mg , without having to go cold turkey .
About 40% of my customers are elderly people , whom tried everything throughout the decades of smoking , until finally coming across the e-cig , with a bit of help and advice , I am very proud to say that a lot of them don’t need anything anymore , or are on their way there .

Dr Penny Woods clearly does not know that nicotine outside of tobacco is not addictive, if it was, most people would be wearing patches or chewing nicotine gum as we are told most smokers want to quit,

The problem is we don’t know whether this 717k comprises mainly those who used an ecig to stop smoking,then went on to stop vaping or who were ex-smokers before using ecigs.This would then raise the question of why they started using ecigs-purely for ‘fun’ or as an alternative to relapse(or something in between).

It does make a significant difference to the debate about the effectiveness of ecigs as to whether the ‘quits’ are just the current ex-smoking vapers – 849k – or include all/most of the 717k as well.

ABOUT US
Vaping Post is your international vaping news, articles and reviews website. We provide you with the latest breaking news and information straight from the vaping world.
FOLLOW US
© Copyright 2010 - 2019 Vaping Post
wpDiscuz