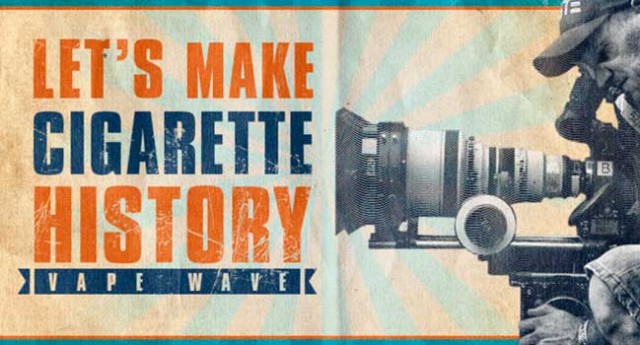 After censoring sponsored posts of Aaron Biebert’s documentary A Billion Lives, it is now Jan Kounen with his production, Vape Wave, who undergoes the prohibition on advertising on Mark Zuckerberg’s social network.

The reason for both censorships is the same: Facebook regards these two pro-vape documentaries as a promotion of tobacco. Funny, isn’t is?

In response, Jan Kounen has launched a petition over four days to try to lift the ban on sponsorship raised by the American social network. At present, it has received just over 1,370 signatures.

All hope is allowed since, following the petition launched last October by Aaron Biebert for A Billion Lives, Facebook had lifted the ban after three days. His petition had received over 5000 signatures. 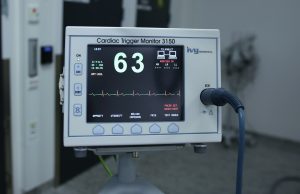