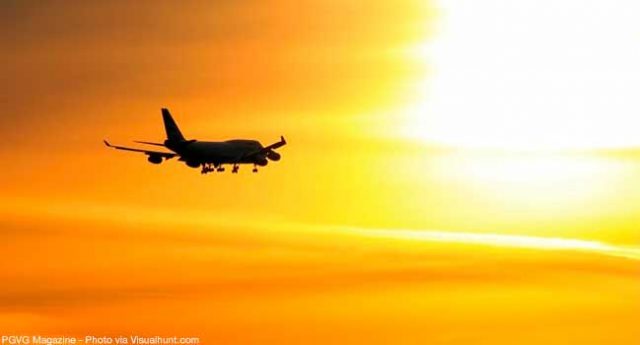 E-cigarette batteries are prohibited in the cargo of aircrafts for safety reasons. Claiming that these devices could cause accidents, US Senator Richard Blumenthal filed a proposal to prohibit their presence also in the cabin. The vapers would not have been able to carry their equipment during their air travel.

According to American observers, the same Senator had in the past supported a proposed ban on flavored liquids and pressed the FDA to finalize the regulation on the electronic cigarette.

Vapor Technology Association (VTA) announced that the text passed today without Blumenthal’s amendment that has not been defended and will remain a dead letter. The VTA welcomes the mobilization which helped block the road to the text.

Vapers will then continue to fly with their favorite risk reduction devices in the American sky.