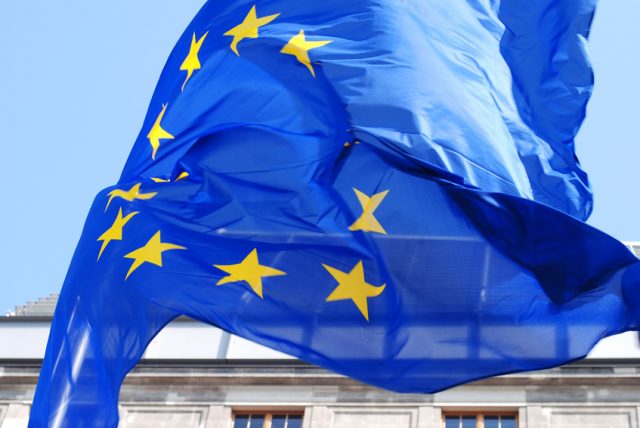 The judgment that has been released today paves a golden way to the full implementation of the TPD in two weeks and considers lawful:

The EU legislature has not infringed the principle of equal treatment

The Court justifies its position by adding that the national provisions governing the conditions which those products must satisfy are liable, in the absence of harmonisation at Union level, to constitute obstacles to the free movement of goods in an exploding market for electronic cigarettes and refill containers.

The free movement of goods and the smooth functioning of the internal market for tobacco and related products is precisely a priority of the EU Commission, as recalled by the advocate general Kokott.

The legislature acts in agreement with the precautionary principle

Submitting electronic cigarettes to a notification scheme does not seem manifestly inappropriate or manifestly beyond what is necessary to attain the objective pursued by the EU legislature.

The Court rejects the argument that the obligation on manufacturers and importers of electronic cigarettes and refill containers to submit each year, to the competent authorities of the Member States, certain data enabling those authorities to monitor the development of the market infringes the principles of proportionality and legal certainty.

The legislature has not acted arbitrarily

By fixing the maximum nicotine yield which may be contained in the liquid of electronic cigarettes at 20 mg/ml, the legislature has not acted arbitrarily or manifestly exceeded the limits of what was appropriate and necessary in order to achieve the objective pursued by the directive.

The Court further holds that it is not disproportionate:

In addition, the prohibition imposed on economic operators of promoting their products does not affect the essence of the freedom to conduct a business and the property right recognised by the Charter of Fundamental Rights of the European Union.

No infringement of the principle of subsidiarity

It is further considered that menthol and other flavors contribute to initiate tobacco consumption and sustain tobacco use. Therefore, the Court estimates lawful for the EU legislature to impose such prohibition to protect the youth. The measures that the Polish government recommends are not sufficient, according to the judges, to achieve the objective pursued by the EU under the WHO Framework Convention on Tobacco Control.