Vaping Post
Home Politics America Why is the truth about vaping being suppressed instead of celebrated? 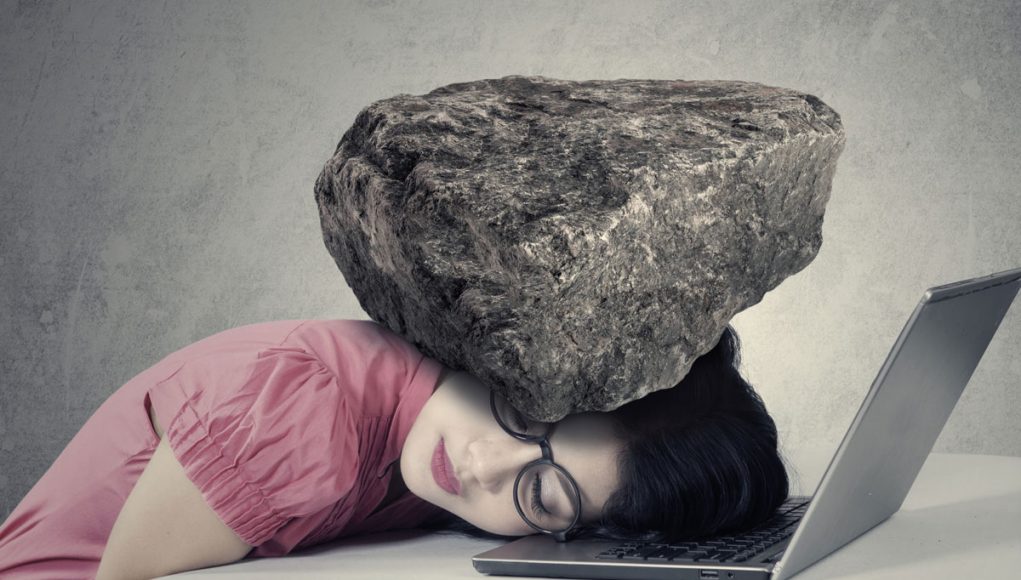 Smith opens his argument by rightly pointing out that when a new life saving procedure or perhaps a new safety gadget is created, it is quick to make headlines and then implemented. Yet even though, as the Britain’s Royal College of Physicians (RCP) has stated, switching from tobacco cigarettes to vaping would “ prevent almost all the harm from smoking”, this couldn’t have been further from reality where it comes to the invention of e-cigarettes.

The British Royal College of Physicians seems to be of the opinion that the vaping industry is being suppressed, and insisted on the importance of sharing the true facts.  It said that it is “unlikely” that using e-cigarettes is as much as even 5% as harmful as smoking cigarettes. It is important to note that the RCP is renowned for preceeding the US surgeon who linked smoking to disease, by voicing its concerns about the harmful effects of smoking 2 years earlier than he did.

Similarly it is now calling for transparency and stated that if regulation “makes e-cigarettes less easily accessible, less palatable or accessible, more expensive, less consumer friendly or pharmacologically less effective, or inhibits innovation and development of new and improved products, then it causes harm by perpetuating smoking.”

Smith continues by pointing out that the US authorities appear to be taking extreme measures to obliterate the vaping industry. Amongst the many unsound claims and warnings the most renowned are those originating from the FDA, who is known for its continuous attempts to establish its authority on the vaping world and has recently issued its deeming rule.

Professors Lynn Kozlowski of SUNY Buffalo and David Sweanor of the University of Ottawa who wrote in The International Journal of Drug Policy voiced their disapproval of the “information quarantine” that is keeping the general public in the dark about the fact that vaping is a safer alternative to smoking. Many experts have spoken in favor of vaping amongst which David B. Abrams who is executive director of the anti-tobacco Schroeder Institute.  He voiced his opinion against the common claim that vaping is a gateway to smoking, stating that rather than a gateway in, e-cigarettes “might be accelerating the gateway out”.

Mr. Smith claims that the real issue that fuels this discord has nothing to do with health concerns and all to do with longstanding resentments. He goes on to point out that “Progressives hate tobacco companies and they hate tobacco smokers”, adding that progressives tend to despise any technology irrespective of whether it is beneficial or not, as long it is proposed by their adversaries, and uses the example of the dismissal of the less hazardous method of fossil fuel extraction called fracking as opposed to other techniques.
Smith concludes by asking for compassion for the single largest group of addicts in the country, for whom the switch to vaping “could mean the difference between life and death”. In the same way that medical reports carrying claims about important life-altering finds, are reported on reputable sources such as the Times, the option to switch to e-cigarettes should be celebrated as the option that is possibly at least 95% safer than cigarettes.