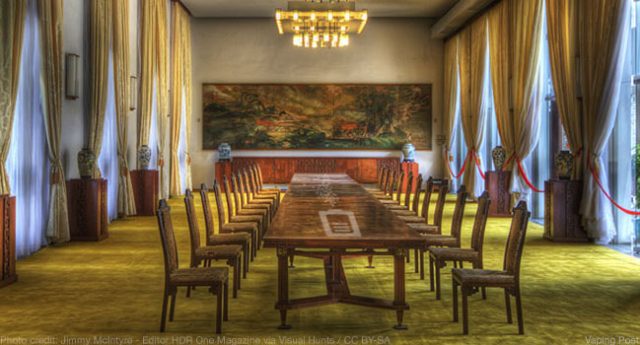 United to “fight the tobacco scourge”

The list of participants was eclectic, associations of vapers, in the domain of addiction, against tobacco and health authorities. All stakeholders committed to “fight the tobacco scourge”. For this first meeting, each participant introduced himself and described his positions with regard to the personal vaporizer, a way to set the stage.

On the vaping associations’ side, the AIDUCE, that applied to the Minister of Health, Marisol Touraine, for reconsideration of some dispositions with regard to the regulation of the e-cigarette, and SOVAPE raised the issue of propaganda, direct and indirect advertisement. The FIVAPE reiterated its independence of any type of tobacco companies.

A next meeting is scheduled in September 2016.